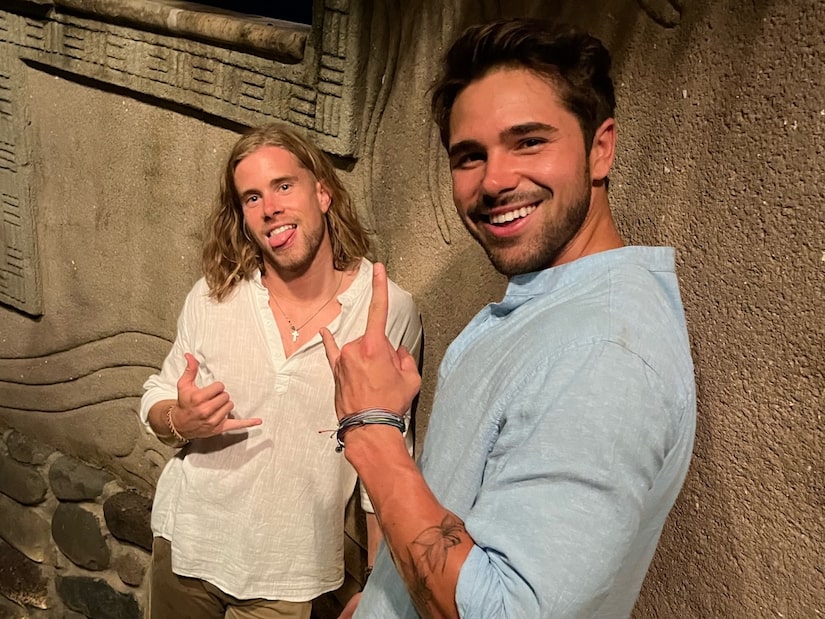 Now, Tyler stopped by the “Talking It Out with Bachelor Nation” podcast, where he opened up about how his life has changed since first appearing on “The Bachelorette” earlier this year.

Tyler was a fan favorite on “The Bachelorette” and has grown even more beloved as he opens up more on “Paradise.”

And looking for love on such a huge platform brings some changes to life at home.

Tyler told co-hosts Mike Johnson and Bryan Abasolo, “Obviously some things have changed. Like, people who watch the show come up to me and talk to me about the show. It’s always a fun conversation to talk about it with people here and there.”

He went on, saying sometimes it can get a little overwhelming, noting, “When I go out to bars and it happens over and over and over again when you’re just trying to have a drink with your buddies, that can kinda get tough. That’s the only major difference I’ve seen. Also, on social media, things are different. I get a lot more creative DMs.”

Tyler said every situation is different and he usually really likes talking to people about the show.

He shared one recent example of a positive experience, saying, “I was at a wedding on Saturday and there was this girl that was talking to me the entire time, she’s my buddy’s girlfriend, and she was at my table. Finally, she was just like, ‘I’ve gotta be honest with you. I’ve been so nervous because I’m a huge fan of you and the show. I’m watching “Paradise” right now.’ I was just like, she played it off so cool. We were just talking!”

Unfortunately, sometimes people cross a line, though, with Tyler saying, “But other times, people just come up and grab you and say, ‘You’re the guy that was dumped on the boardwalk.’ And I’m always like, ‘Yep, that’s me.’”

Mike and Bryan said they weren’t sure how “Paradise” ends for Tyler yet, but they asked whether he would date a girl who was a major fan if he were single.

Tyler said, “I think someone being a huge fan is a turn-off. I would rather approach a girl. I mean, when a girl approaches you, it’s pretty cool, but if they are only approaching you because you’re on a show, it’s like, damn. I wish they just thought I was attractive or liked my vibe.”

To hear more of Tyler’s conversation with Mike and Bryan on the “Talking It Out with Bachelor Nation” podcast, check out the full episode below. 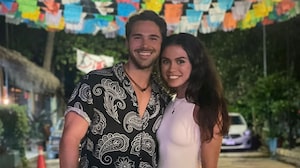 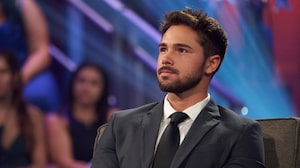