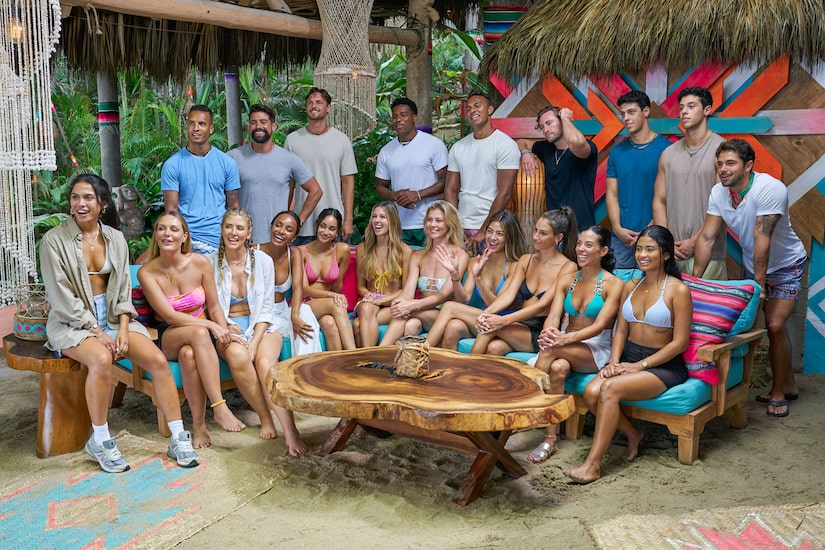 Jaws will be on the floor.

Just when you think “Bachelor in Paradise” couldn’t possibly get more dramatic than what we saw unfold these past couple weeks, think again!

Next week, the highly anticipated two-night “Paradise” finale will leave fans shocked on both Monday and Tuesday night.

In the trailer for the episodes, host Jesse Palmer is heard saying, “As of right now, ‘Paradise’ is over. Everything has led to this.”

He also asks whether the couples see themselves getting engaged or breaking up.

Shanae is heard saying, “I’m looking for a husband, not a TikTok boyfriend,” and Kate is seen storming off.

Michael and Danielle are both spotted in tears as Jesse says, “Who will commit, whose love will grow stronger, and whose relationships will come to a dramatic end?”

As conversations get more serious, Johnny says to Victoria, “An engagement is a big deal to me and I’m not just going to say I want that because you say you want that.”

Through her tears, Victoria says, “I just never thought that would happen.”

Then, the cast reunites to talk about the craziest season ever and we’ll find out who is still together and who has broken up since filming.

Jesse promises, “All of your burning questions will be answered!”

And Jesse also teases that one of the engaged couples might just get married right on the beach in “Paradise.”

He is heard asking, “Do you want to get married right here, right now?”

We can’t wait to watch it all unfold next Monday and Tuesday at 8 p.m. on ABC. Check out the full teaser below! 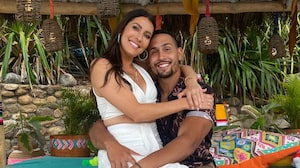 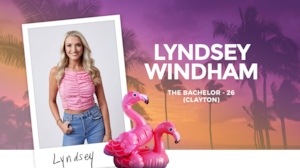 Paradise Profile: Catch Up with Lyndsey Windham of ‘The Bachelor’ Season 26