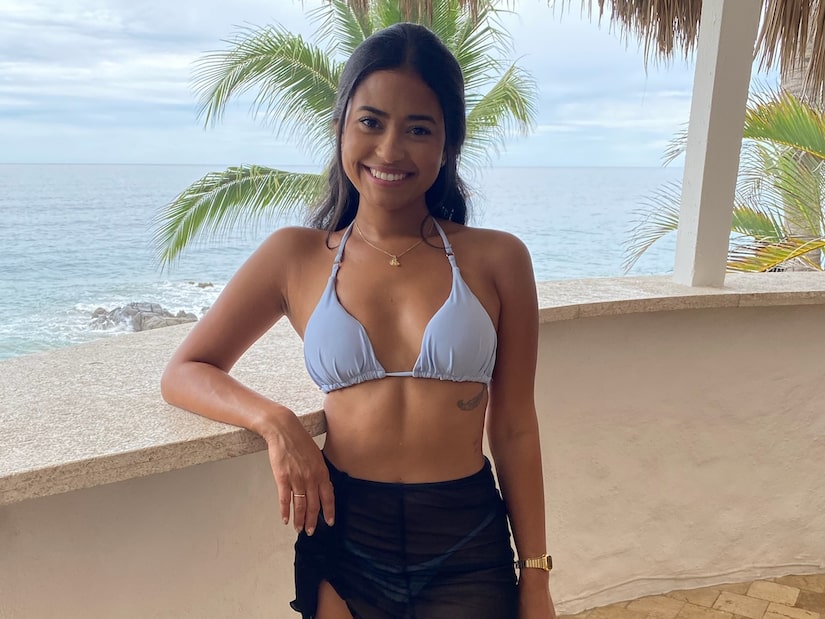 Fans first met Jessenia on Season 25 of “The Bachelor,” and she went on to appear on Seasons 7 and 8 of “Bachelor in Paradise.”

After her emotional self-elimination on this week’s episode, Jessenia stopped by the “Click Bait with Bachelor Nation” podcast and opened up about the love triangle involving herself, Andrew Spencer, and Ency Abedin.

Jessenia revealed why she was so surprised that Andrew accepted a date from Ency upon her late arrival to “Paradise.”

She said, “Andrew and I were connecting and he was always very expressive, saying he felt good about where we were going. I always felt secure in it. So when Ency arrived so close to the end of ‘Paradise’ and he decided to go on the date, that definitely was a surprise to me.” 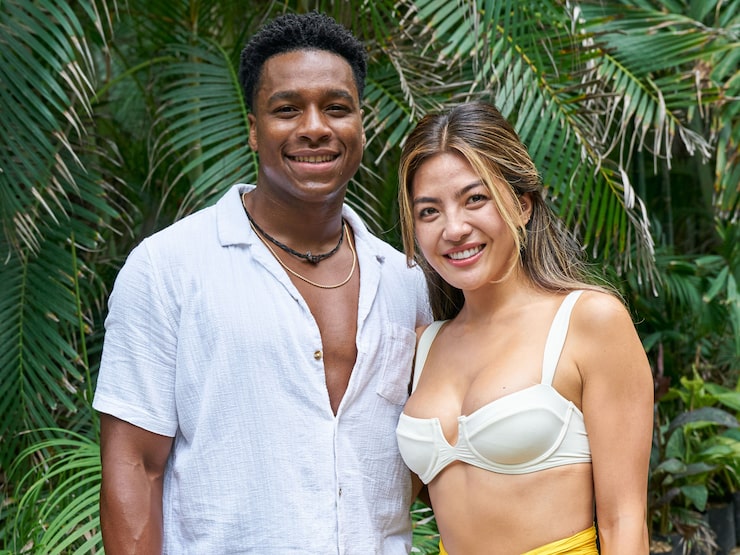 And Jessenia admitted that when she pulled Andrew to talk at the Sadie Hawkins dance, it wasn’t the ideal time to have that chat, but it was her only opportunity.

Jessenia said, “I pulled him for the conversation, but in no way was it me trying to slight Ency. I didn’t know her and I didn’t have any problems with her. She came on the beach and wanted to find love and she had the right to do that.”

The Bachelor Nation star also clarified what she was hoping to get out of her conversation with Andrew and why Ency interrupting them was only making the conversation longer.

Jessenia explained, “I wasn’t trying to get Andrew back. We just needed to talk and be serious. That conversation was intended to be so much shorter than it was, which is why it got to a point where we were talking in circles. Every time Ency would interrupt us, I would be frazzled because I was just trying to get it over with. I wanted to leave.”

She went on, saying, “It just wasn’t going anywhere because we kept getting interrupted. And I absolutely appreciate Andrew for being honest with her and that he needed to finish the conversation. He just needed a moment. When you get that reassurance from your partner, you should feel like you can trust them to do their thing and you’ll be there for them after. But she interrupted us two or three times. I tried to get somewhere and it wasn’t landing.”

Jessenia said now that she’s watched her conversation with Andrew back, she got the answers and closure she needed, but the emotions in the heat of the moment made it hard to get clarity then.

To hear more of Jessenia’s conversation on the “Click Bait with Bachelor Nation” podcast, check out the full episode below. 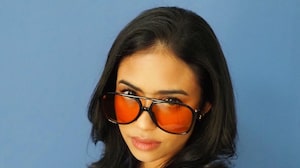 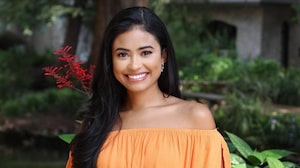