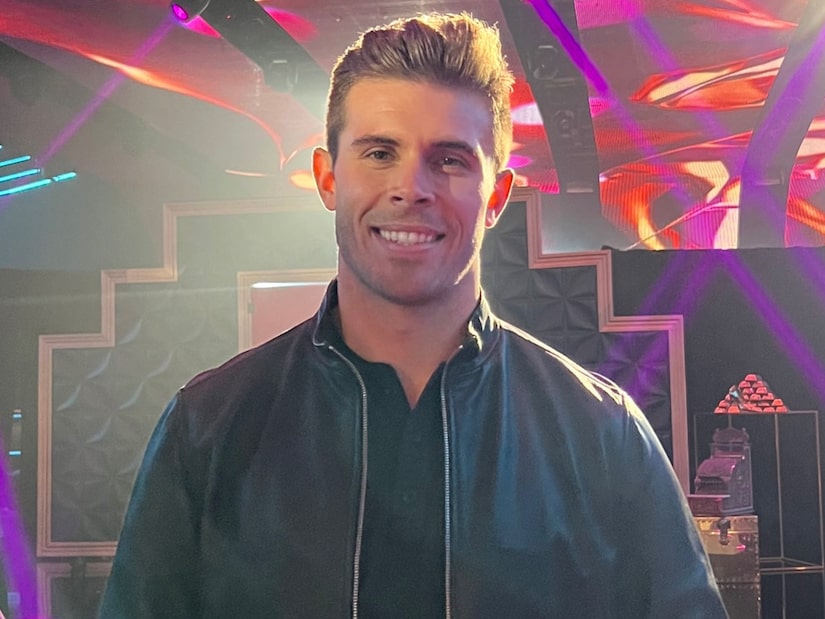 Fans first met Zach Shallcross on Season 19 of “The Bachelorette,” and now he’s ready to start his own journey as Season 27’s Bachelor.

In the teaser, Zach is seen enjoying adventurous and romantic dates where he’s skydiving, jumping off boats into the ocean, and even playing football.

One of the women is heard saying, “Zach is the most genuine, emotionally intelligent, sweet soul. All of us want a guy like that.”

And another chimes in, adding, “Zach is so serious about being a husband and a father. He knows what he wants. That sets apart a man from a boy.”

Zach makes the women feel like “the luckiest girls in the world” and the feeling is mutual.

The Bachelor says, “These women are amazing. They have me feeling a certain type of way. What I’m looking for is my best friend and that person I want to spend the rest of my life with. I want my forever, I want my partner. That’s why I’m here. I still feel like this is a dream. Do I deserve this? I don’t know, but I’m pretty damn happy.”

But with all the love in the air, there’s also heartbreak and tears.

Through her tears, one of Zach’s women says, “We all want Zach, so the claws are gonna come out. I’m already jealous and this is so awkward. It’s so hard to watch other girls with him. I’m scared he’s going to forget about him and me.”

And in a crazy twist, Tahzjuan Hawkins from Season 23 of “The Bachelor” shows up to vie for Zach’s heart.

Zach’s women don’t seem to be thrilled about her arrival, with one of them saying, “We don’t need another girl here.”

Check out the full trailer below and get excited for another season of love and drama! 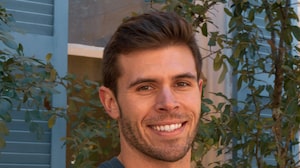 EXCLUSIVE: Zach Shallcross Sits Down for His First Interview as the Bachelor!

20 Questions with Zach: Find Out Where He Sees Himself in 5 Years, Plus: The Inside Scoop on His Famous Relative