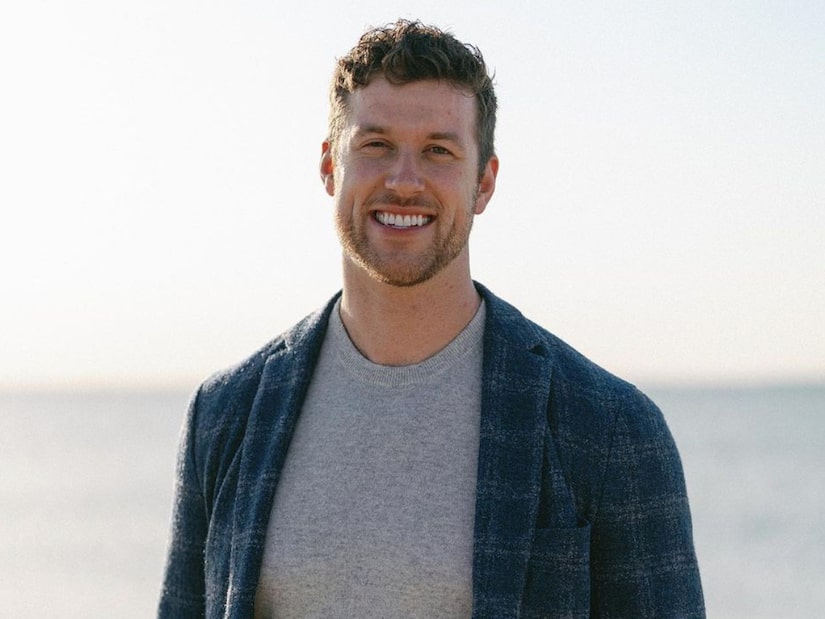 Bachelor Nation fans saw Clayton Echard as the lead on Season 26 of “The Bachelor,” and now he’s ready to pass along the role to Zach Shallcross, whose season premieres next month.

This week, Clayton stopped by the “Bachelor Happy Hour” podcast, where he shared some words of wisdom for Zach as his journey as the Bachelor is about to begin.

Clayton said, “I haven’t talked with him, but from what I’ve seen with promos so far, he seems like he’s on a much better path. I haven’t seen any major drama pop up. My line is always open to him. I’ve left it at if he ever wants to talk, I’m here, but I’ve been hearing a lot of really great things about him. I think he’s navigated it a little bit better.”

The former Bachelor went on, saying, “I’m ready to pass it off to him and I think what I did for him was be a complete trainwreck. So set the bar really low and so he can just go ahead and elevate it from here on out. I’m sure there will be some things he’ll struggle with, so if he ever wants to have a discussion, I’m obviously here for him.”

Clayton shared what helped him during some of the more difficult moments both on and off-screen.

He said, “I think perspective and insight helped me tremendously. Feeling like I wasn’t alone in this and while I will face negative comments, just as others got through it, I will too. That type of insight would be helpful, I’m sure.”

Clayton also opened up about advice that “Happy Hour” co-host Michelle Young gave him before he kicked off his season.

Michelle returned to the mansion to wish Clayton good luck and some advice she gave him sticks with him to this day.

Clayton said to Michelle, “I remember I asked you for advice and I wanted you to lay out this manuscript, and I believe the one thing you said was that I was going to have to find a way to let go of control. That was the one thing, and I didn’t know what it meant, but you said I’d figure it out what that looks like for me.”

And click here for the resources discussed in this week’s episode: Competency Training Mandate for Teachers in MN and Uncomfortable Conversations With A Black Man (book). 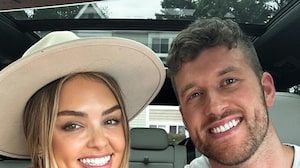 Clayton Echard Discusses the Note He Wrote Susie Evans Post-Breakup, Plus: Why He’s Still So Grateful for Her 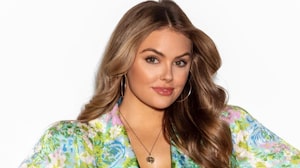