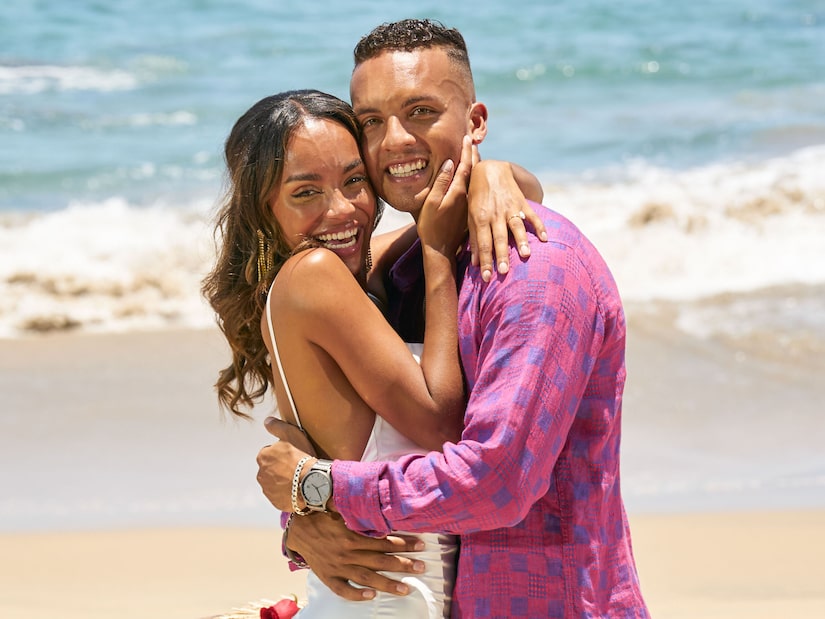 Bachelor Nation fans saw Brandon Jones and Serene Russell find love and get engaged on Season 8 of “Bachelor in Paradise.”

The two have since moved in together in San Diego and have been spending time with each other’s friends and family.

Now, Serene is answering fan questions in an Instagram Q&A where she opened up about wedding planning, her teaching career, how many kids she and Brandon want, and more!

The first questions Serene answered were about all things wedding planning and where she and Brandon are in the process.

A fan asked if the couple set a date yet for their big day and Serene said, “The only reason we don’t have an actual set date right now is just because we don’t know exactly where we want to get married and a lot of that stuff is based on season.”

She went on, saying, “We don’t want to do something seasonal in the wrong season like getting married in the mountains when it’s winter. So we’re trying to nail down exactly what kind of wedding we want and where we want it and then we will start talking about dates. We do have a year, though, it will be in 2024!”

Serene also asked for venue recommendations if anyone had any suggestions for the two of them because they are currently on the venue hunt.

She also asked Brandon one of the questions about their future and the two talked about how many kids they want to have.

They both agreed on three and Brandon added, “Three boys!”

Serene also discussed her personal goals for 2023, which include focusing on her career outside the classroom.

She opened up more about her decision to leave teaching behind for now, saying, “I have a degree in professional media/journalism and I wanted to get back into that. I do miss teaching a lot, it’s highly rewarding and I loved my students more than anything, they were so much fun. But I want to pursue my other passions with media. If you know me in real life, you know that’s all I talk about.”

Serene went on, saying, “What I’ve been doing now in the in between is content creation, which I love because it allows me to tap into my creativity. I’m shooting and editing things all by myself and doing advertising, which was a lot of my coursework in college. It’s been really satisfying and fun, but I do want to get back into media in different ways. Maybe I’d like to do something in news, entertainment news, magazines, or photography or something like that. I love all of it! I’d be lucky to do any of it at all.”

We love to see Serene pursuing her dreams and can’t wait for all that’s in store for her and Brandon in their future together! 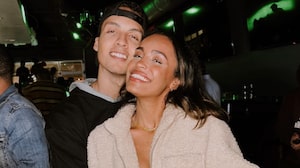 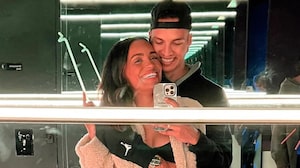