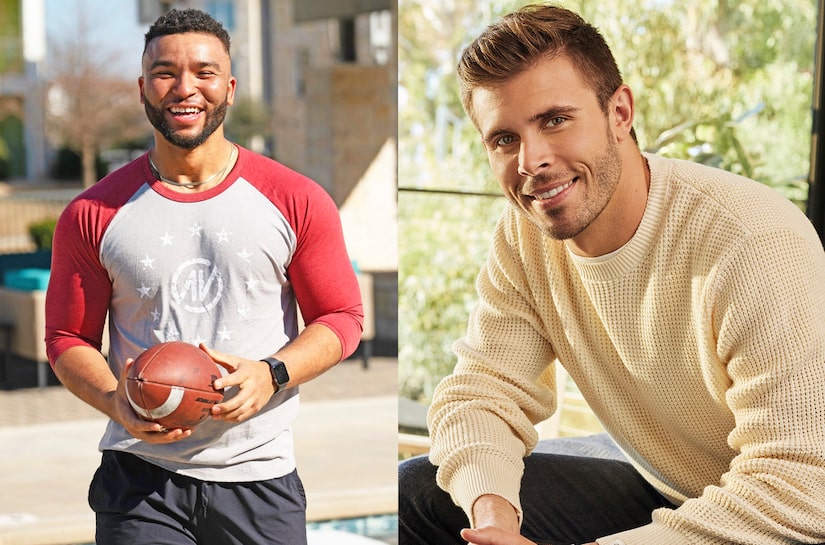 Bachelor Nation star Daniel Tully and new Bachelor Zach Shallcross may have been on two different seasons of “The Bachelorette,” but these two go way back.

This week, Daniel stopped by the “Click Bait with Bachelor Nation” podcast, where he opened up about his friendship with Zach and how he was actually the one to nominate Zach to go on the show after his experience on Season 18.

Co-hosts Joe Amabile and Serene Russell asked Daniel about his friendship with Zach and how the two met.

Daniel said, “It was surreal watching him during his season. Funny enough, me and Zach go back about three years. Our friendship is kind of unique. I went to his roommate’s birthday party and that was the first time I ever met Zach. This was when we were both living in Austin. He hit me up the next week because he was going out and wanted to invite me. At the time, I was single and Zach was coming out of a relationship.”

The Bachelor Nation star went on and said Zach was one of the first people he told he was going on “The Bachelorette.”

“I was just nominated to be on the show and I was nervous because I couldn’t really tell anybody. I was doing interviews, but didn’t think the odds of me getting on were very good. Zach was the first person I told and I knew him for maybe a month prior. We were both chilling in a club and I told him I might go on ‘The Bachelorette,’ and he said it sounded like an awesome opportunity. I told him the whole story and he was super supportive,” Daniel shared.

And that supportive friendship continued when Daniel got home from filming the show.

He said, “Then when I came back he was still super supportive. We were both in this time when we were trying to meet a significant other without doing the traditional way of going out, which was what all our friends were doing. We were both really ready to be in relationships and we bonded over that. We were in a friend group that wasn’t really ready for that, so he and I just really hit it off.”

When Daniel got home and his friendship with Zach got stronger, he realized the two of them had more in common than most of their other friends.

Daniel said, “I did a lot of self-reflecting after the experience and I knew that I wanted to be in a relationship and I knew what I wanted from talking to the other guys and breaking my walls down. And as me and Zach were talking about all of this after I got back, I told him he should apply. You guys know Zach, he is super humble and super chill, so he was like, ‘Nah.’ But I was like if I nominated you, would you do it? And he said yeah, and didn’t think that he’d ever really get chosen.”

As soon as Zach expressed interest, Daniel got the ball rolling on nominating him for the show.

Daniel said, “I remember asking him to send me photos of himself and I did his application and sent it off. The next day he called me and said a producer wanted to talk to him on the phone and I knew he was golden. Just knowing how genuine and authentic Zach is, if they talked to him once, they were gonna love him. He went through the process not thinking he was going to get on and didn’t believe it until he was flying out a week later. That’s when it finally hit him.”

He also spilled some tea sharing that he and Brandon Jones helped Zach pick out some outfits before he left for “The Bachelorette.”

Daniel told Joe and Serene, “Before he left, he came over and he needed clothes. His style wasn’t the best, but he was going through my closet trying to find stuff to wear. His night one suit was something I had that he borrowed. That’s the story of Zach going on! I said he’s either going home night one or he’s going to be the next Bachelor.”

And Daniel was right about that! Zach is the next Bachelor and we can’t wait to start watching his journey unfold on Monday, January 23, at 8 p.m. on ABC.

To hear more of Daniel’s conversation on the “Click Bait with Bachelor Nation” podcast, check out the full episode below. 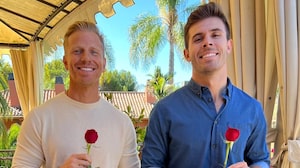 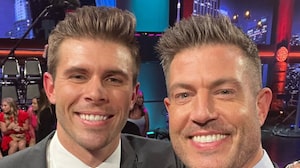