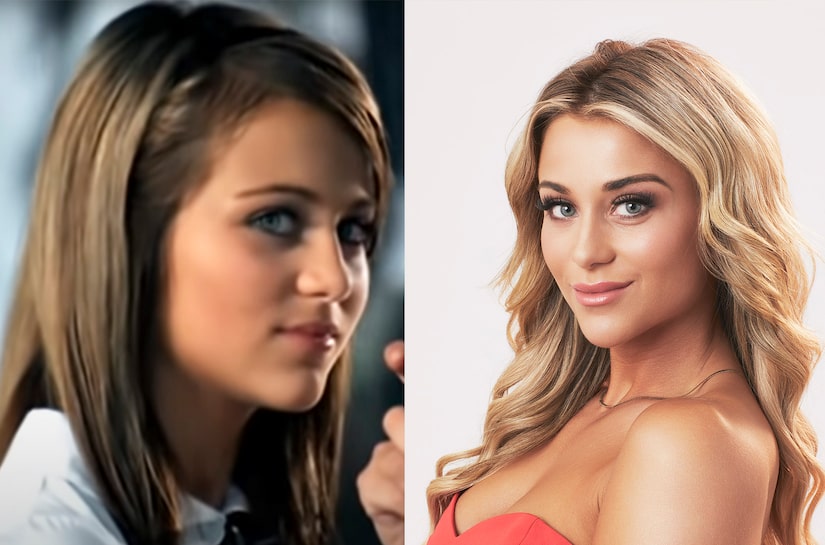 We remember that face all too well!

Bachelor Nation fans met Christina Mandrell on Monday night’s episode of “The Bachelor,” where she received a rose from Bachelor Zach Shallcross.

During the episode, Christina revealed that her aunt is country singer Barbara Mandrell.

But that’s not her only connection to the music industry! Fans quickly discovered that they’ve seen Christina on their screens before in a music video for the one and only Taylor Swift.

In Taylor’s music video for her song “Fifteen,” Christina is seen toward the end of the video at the 4:47 mark looking at Taylor and smiling.

Fans resurfaced the 13-year-old video on TikTok and Christina has been going viral over the recognition.

Now, Christina is entering the chat and revealing that she was in fact in the video.

She reposted one of the viral videos to her Instagram page and wrote, “Apparently I look at Zach the same way I look at Taylor Swift. New Conspiracy theory, first I stared at Taylor, then stared at Zach, which inevitably leads to me crying on the STAIRS.”

Both fans and fellow Bachelor Nation stars filled the comments of Christina’s post with excitement and shock over her Taylor Swift cameo moment.

Amanda Stanton wrote, “Wait whatttt?! If this was me, I would never ever shut up about btw lol!”

What an exciting crossover moment! We love to see it.

Make sure to tune in to watch Christina’s “Bachelor” journey unfold every Monday at 8 p.m. on ABC. 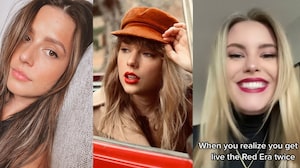