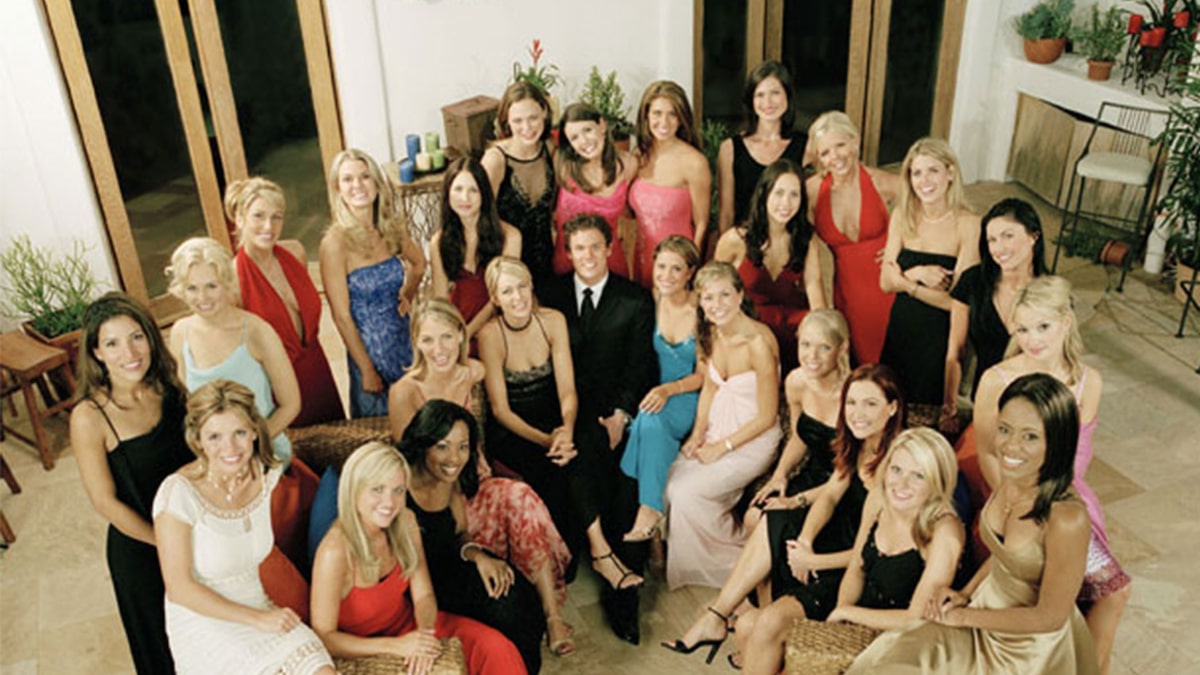 America first fell in love with Bob Guiney, a 32-year-old mortgage company founder, after he appeared on the first season of “The Bachelorette” with Trista Rehn. Although he didn’t win Trista’s heart, he won the hearts of people all across America, including Oprah Winfrey, who regularly invited him to appear on her talk show as a guest! Bob went to Michigan State University, where he was a quarterback on the football team and was active in several extracurricular activities before graduating in 1993.

Bob’s journey as the fourth Bachelor began in Los Angeles, where he met and mingled with 25 women at a cocktail party. As the journey progressed, Bob and the women traveled to beautiful destinations in Las Vegas and then San Francisco, where Mayor Willie Brown made a surprise appearance. During Fantasy Suites, Bob brought his three final women to incredible locations in Alaska, Belize, and Jackson Hole.

Bob’s journey as the Bachelor ended after introducing the final two women to his family at their lake house in Long Lake, Michigan. There, Bob presented 28-year-old Estelle Gardinier, a mortgage broker from San Diego, with a beautiful promise ring and the two entered into a committed relationship. 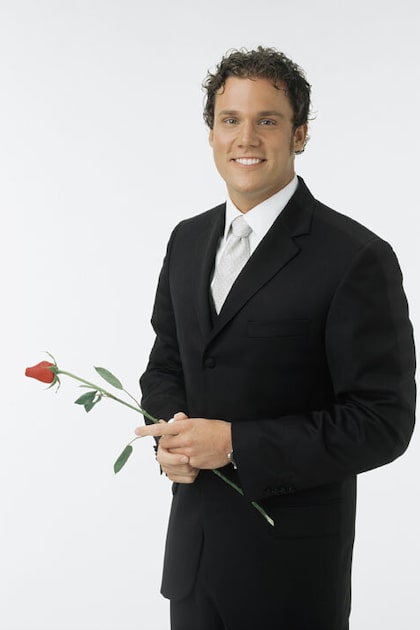 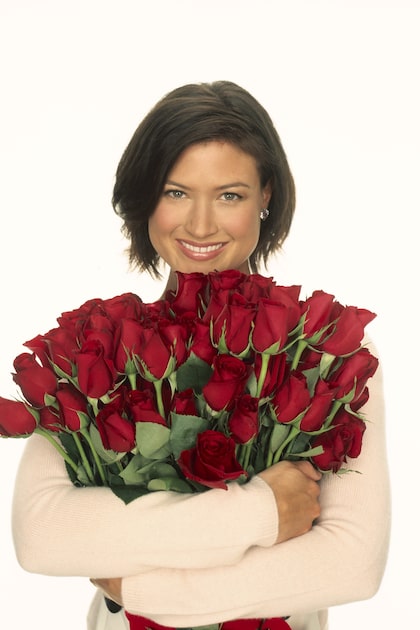