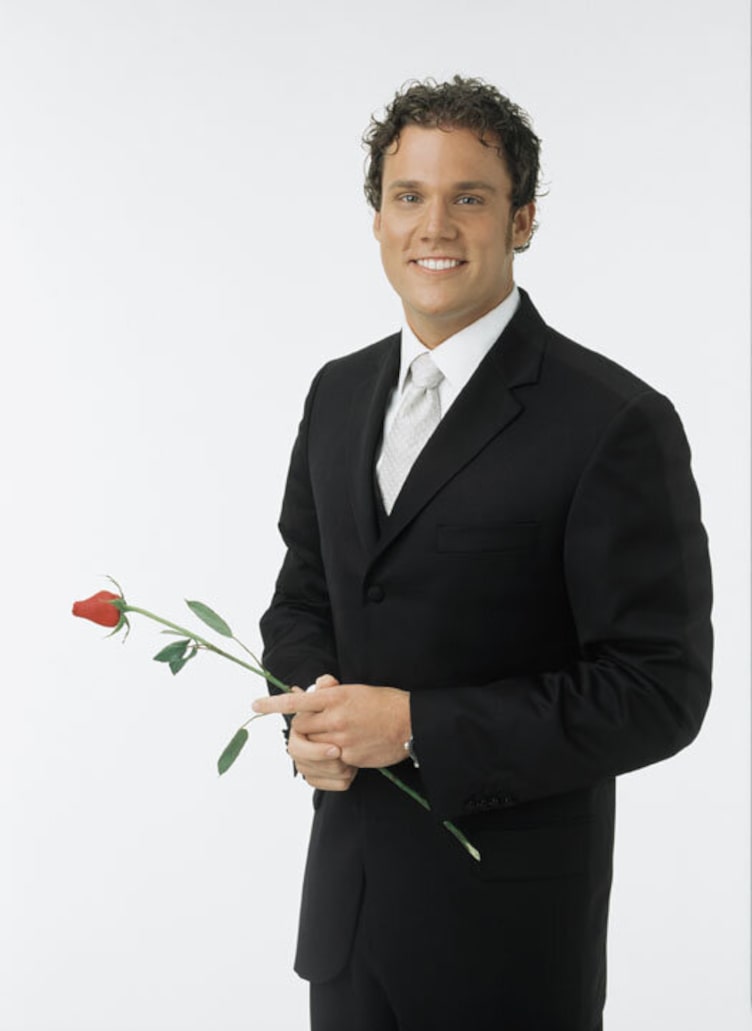 Bob Guiney, a Michigan native, was born and raised in Riverview, MI, an area affectionately referred to as the DownRiver area, where he attended local High School (RCHS) and was active in sports, student government and other activities. Upon graduation, Bob went to Michigan State University, where he was a quarterback on the football team and was active in several extracurricular activities before graduating in 1993.

During college Bob had the opportunity to be the social director of his frat house, which led him to the founding of his band, called Fat Amy. FatAmy started in 1993 and was an immediate fan favorite throughout the Midwest. After successful albums were released in 1995 and 1997, and an exhaustive and rampant touring schedule covering the south, midwest and stretching from coast to coast, the band and Bob finally decided to take a hiatus in 1999 when, after being dropped from MCA Publishing, they chose to focus on careers and family.

Bob and a long-time friend Greg Clausen started a branch of a mortgage company together named Allied Home Mortgage, which kept Bob extremely busy and off the road, musically. Although he has still been writing and placing some songs in TV and independent films over the last three years, the focus has been more on developing his mortgage business and less on the music business.

In 2001 two of Bob’s assistants at his office -- who were tired of Bob dating women that, in their opinion, weren’t “good enough” for him -- signed him up for “The Bachelorette.” Unbeknownst to Bob, it would change his life forever! He went on the show and, although he didn’t win Trista Rehn’s heart, he obviously was able to win the hearts of people all across America and throughout the world.

After numerous appearances on “Oprah” as a result of “the Bachelorette,” and a rigorous schedule that has barely left him time to work on his book, ABC announced to the media on Tuesday, May 13, that Bob Guiney would be the star of their next “Bachelor” series, to premiere in the Fall of 2003. 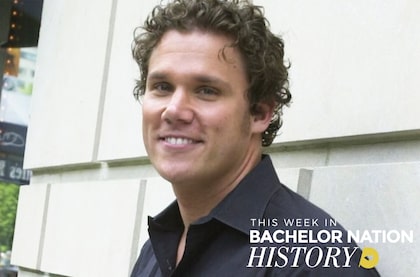 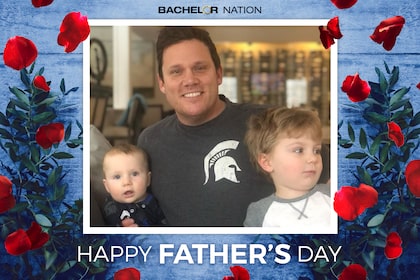 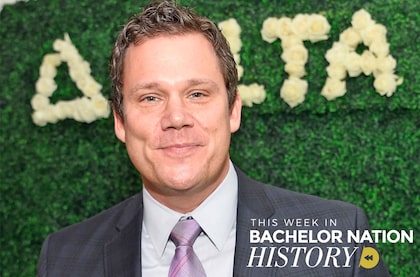 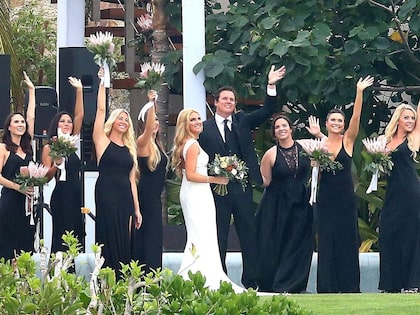 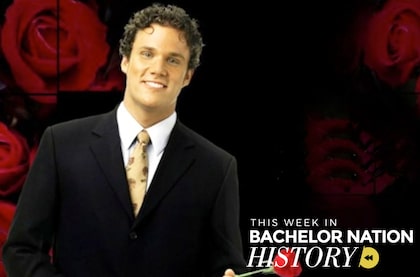 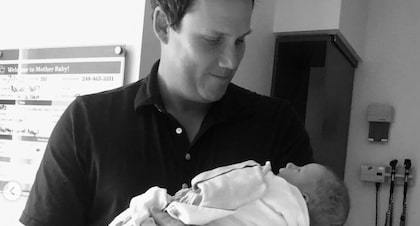 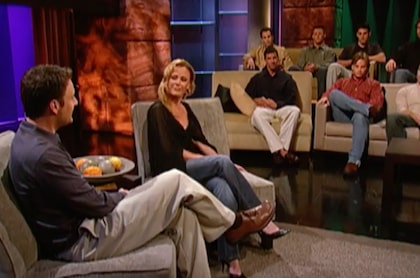 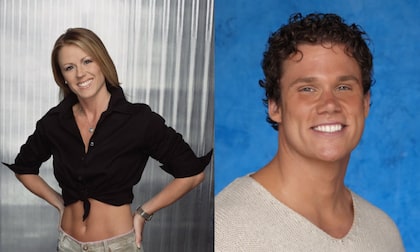