A new rallying cry emerged from this season of “Bachelor in Paradise,” and it had to do with one beachgoer in particular: Derek Peth.

Derek’s tenure on Season 6 of “Paradise” seemed to be filled with more heartbreak than happiness, which resonated with many members of Bachelor Nation. He started out in a relationship with Demi Burnett, but she soon revealed to him that she had feelings for another woman — Kristian Haggerty — and she wanted to pursue that relationship.

Then, Derek briefly moved onto Tayshia Adams, but she ended their short-lived fling. Finally, the 32-year-old packed his bags and left the beach. Hearts collectively broke across the “Bachelor in Paradise” fan base, which quickly prompted the #DerekForBachelor movement. This made its way across the Internet and enthusiasm grew for Derek to be the next man to hand out roses at Bachelor Mansion.

“Bachelor Nation” caught up with Derek at the “Bachelor in Paradise Reunion” taping and asked him how he felt about the #DerekForBachelor frenzy. Derek explained that it felt “completely unexpected for me to hear” that people wanted him to be the next Bachelor. 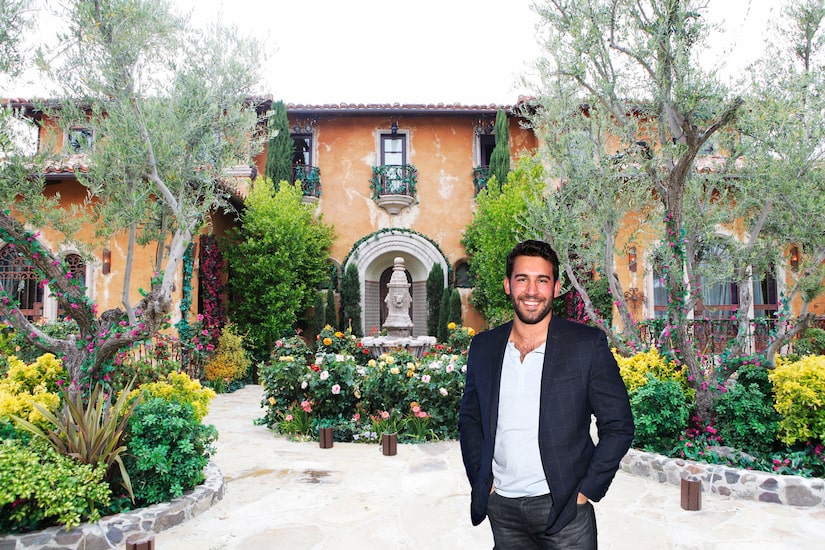 “It was really powerful and made me feel amazing that there are so many people who had so many positive things to say about me,” he shared. “We’re just living our life, and that’s all I’ve been doing. I didn’t do anything other than I would expect other people to do.”

The “Bachelorette” alum added, “It’s confusing to me in some respects, but it makes me feel good. You can never ask for more than praise from other people, but I try to stay level-headed about it.”

Speaking of staying “level-headed,” Derek told “Bachelor Nation” that he did not let the buzz and popularity “impact and change me.”

The next Bachelor will be revealed on Tuesday, September 17, at the “Paradise Reunion” show. Whether or not that’ll be Derek… we’ll just have to wait and see.