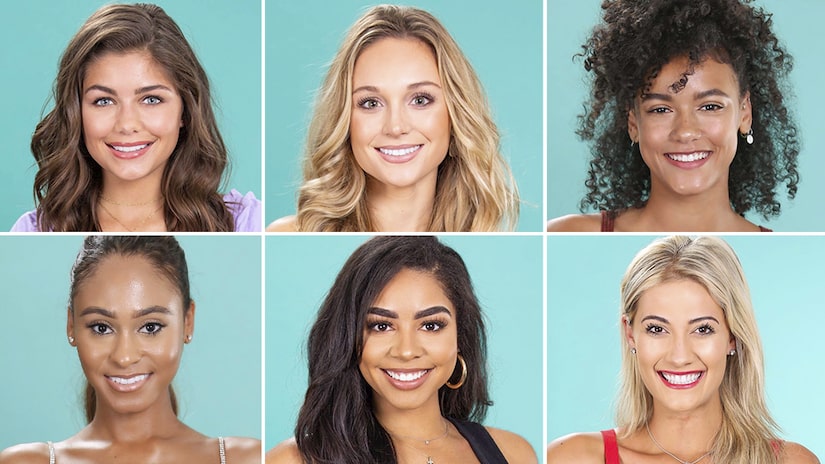 It’s time to put a face to the names of the 33 women who will be vying for the upcoming Bachelor’s heart on Season 24 of “The Bachelor.”

The official “Bachelor” Facebook page shared photos of the women, along with their names and hometowns. What makes this announcement interesting is that the show announced the cast members before naming the actual Bachelor himself. The big reveal will take place Tuesday, September 17, during the “Bachelor in Paradise” season finale.

There are some similarities among the 33 women. For starters, five of the women hail from Texas. Similarly, there are four women from the Windy City of Chicago and one woman from New Lenox, Illinois. We have two Laurens this season: Lauren J. and Lauren M. They aren’t the only pair with the same name; there are also two Victorias: Victoria F. and Victoria P. Plus, there’s Alexa and Alexis, and Kelly and Kelsey.

When it comes to the identity of the next Bachelor, it seems like a toss-up between a few fan favorites. The #DerekForBachelor movement went viral during “Paradise” after his breakup with Demi and when he sent himself home heartbroken after a bring fling with Tayshia. He told “Bachelor Nation” at the “Paradise” reunion, “It was really powerful and made me feel amazing that there are so many people who had so many positive things to say about me.”

Aside from Derek, there’s also Peter Weber. The pilot told Ali Fedotowsky-Manno and Rachel Lindsay on the first episode of “Bachelor Happy Hour” that he would “absolutely” and “100%” accept the offer if it came his way. He shared with Rachel and Ali, “I have been through this experience. I know it works.”

Runner-up Tyler Cameron’s chances of being the next Bachelor are getting slimmer by the day, especially because he’s been seen out with Gigi Hadid several times. However, he has a few ideas in mind for who he’d like to see standing in the driveway of Bachelor Mansion.

Without further ado, meet the new bachelorettes below.

We are giving you an early look at the women who may be on #TheBachelor. Leave a 🌹 for who would get your first impression rose and find out who the next Bachelor is tonight during #BachelorInParadise! https://t.co/0V5u516Fxj pic.twitter.com/rp1FOLplEw