“The Bachelorette” fan favorite Mike Johnson has a pretty clear vision for his future.

Mike was blindsided by Hannah Brown during their one-on-one date in the Netherlands when she sent him home rather than sending him along to hometown dates. Mike told Rachel Lindsay on a special episode of “Bachelor Happy Hour” that he “100 percent thought Hannah was going to give me a rose, without a shadow of a doubt.”

Although that relationship didn’t work out, Mike is not giving up on love, finding himself a wife, and having kids. He told Rachel that he auditioned for the show because he “wanted to be in a serious relationship” and he was ready.

“My last relationship prior to going on the show was in 2015, and I got my heart broken, so I wanted to be in a relationship again. I’m trying to get married soon. I’m almost 32. I’ve got gray hair in my beard,” he shared. 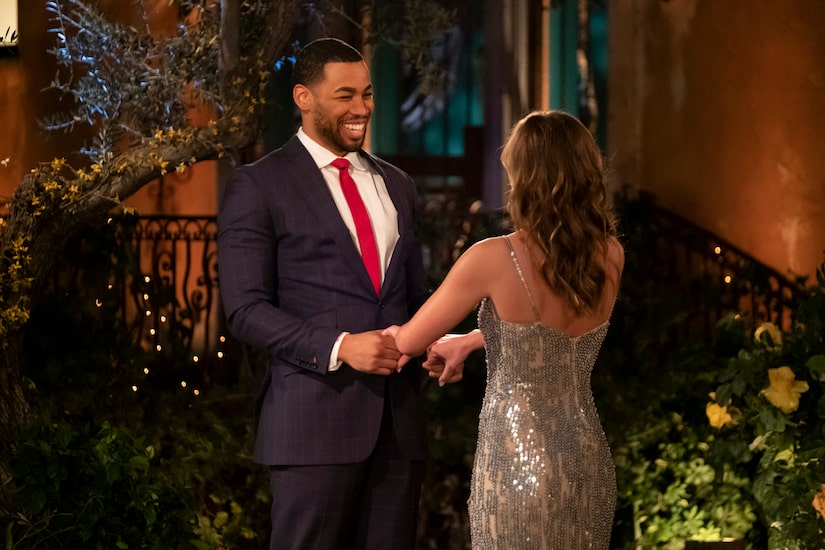 Mike then talked about a specific thing he really looks forward to doing: “I’m trying to have kids one day. My ultimate goal in life is to build a tree house for my kids.”

(Have you grabbed a mop yet to wipe your melted heart up off the floor?)

The Texas native also touched on what it felt like when Peter Weber was picked as the next Bachelor instead of him. He expressed, “I 100 percent wanted to be the Bachelor, reasons being:one, I do want to want a wife; and two, it was bigger than me, and I wanted to represent for all people of color.”

He found out the show picked Peter moments before the “Bachelor in Paradise” Reunion taping. He even had a “[Microsoft] Word document of the type of woman I wanted, what I was scared of, what I wasn’t scared of.”

Mike admitted that he was “sad” and “annoyed” when he first found out, but his feelings changed over the course of the evening. He said, “By the end of the night, I wasn’t annoyed anymore because I was appreciative that they told me ‘no’ right then and there, because right now I can focus on myself. I know now I can find my wife and find my queen.”

Listen to the rest of Mike’s interview with Rachel to hear his perspective on his time on “The Bachelorette” and “Bachelor in Paradise.” Be sure to subscribe to “Bachelor Happy Hour” on Apple Podcasts, Spotify, or wherever you listen to podcasts.