Peter Weber’s season of “The Bachelor” is getting closer by the minute!

On Wednesday, November 13, “Entertainment Tonight” published the first official promo of Peter’s upcoming season, which premieres January 6, 2020. The video centers around two of Peter’s most recognizable traits: his being a pilot and his windmill rendezvous.

The promo opens with an overhead shot of an airplane and a rose petal fluttering in the air. Before it hits the ground, the petal is whisked away and broken into pieces, thanks to — of course — a windmill! Michael Bublé’s rendition of “Feeling Good” acts as the soundtrack to the 30-second clip.

The windmill (which resembles the one where he and Hannah spent the night) comes into full view, and Peter opens the red door holding a rose.

Bachelor Nation met and fell in love with the 28-year-old pilot on Hannah Brown’s season of “The Bachelorette.” Peter’s season kicks off in January with a three-hour premiere and a “daring group date,” according to a statement by ABC. There will even be a “special surprise visitor who has everyone talking!”

Pilot Pete, who grew up minutes from Bachelor Mansion, is more than ready to hand out roses and find that special someone. He told Chris Harrison after he was announced as the Bachelor, “This is not normal — dating 30 women at a time. I’ve never done this before, so there’s going to be ups and downs. I know that’s coming, and I’m not going to be perfect being in this position. The possibility of making the wrong decision is out there, but I’m going to follow my heart.” 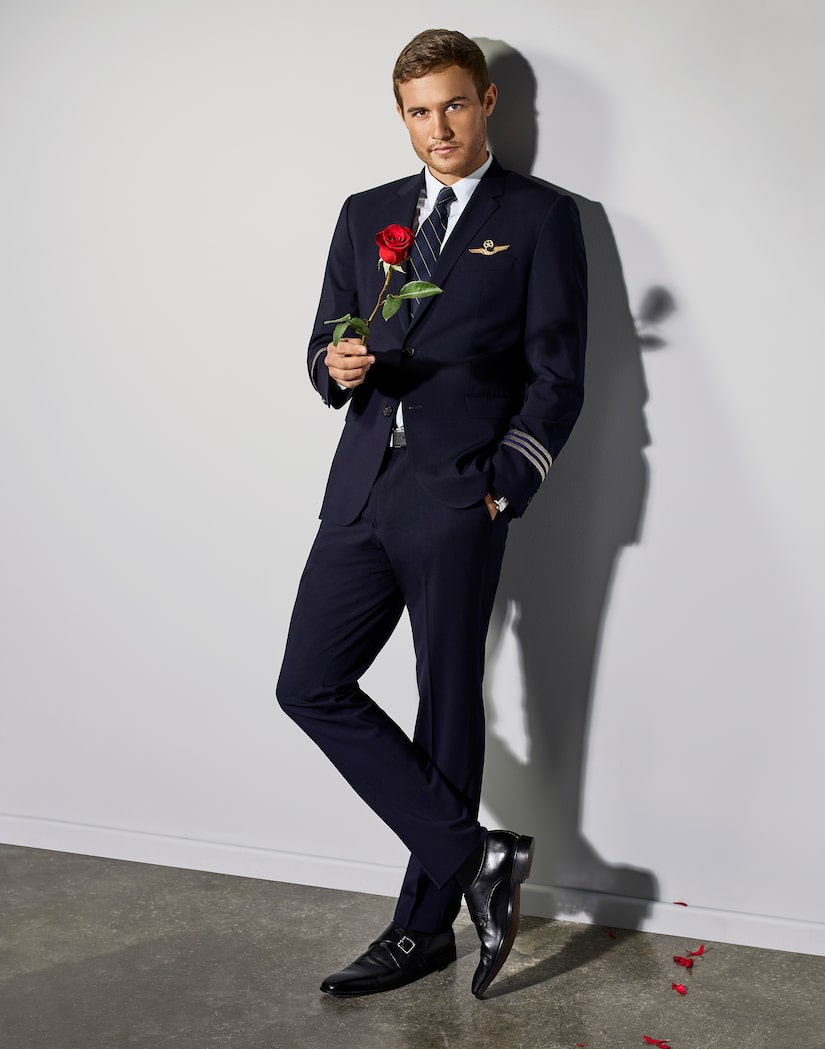 Peter explained that he felt “so grateful” for the opportunity. He told Chris, “My entire life, I have truly looked forward to finding my girl and that person that I cannot wait to spend the rest of my life with.”

We’ll be counting down the minutes until January 6 at 8 p.m. on ABC!