Long before the Fantasy Suite dates, there were "exotic dates."

Alex Michel and his three remaining women — Amanda, Shannon, and Trista — traveled around the country for their respective exotic dates, which aired April 22, 2002, on Season 1 of "The Bachelor."

Alex reached a turning point in his relationships with the three women after visiting their hometowns the week prior and learning more about their families and life outside of the show. The inaugural Bachelor looked at the exotic dates as a way to take each relationship to the next level.

Amanda received the first date of the week. She and Alex traipsed around New York City, and it was her first time in the Big Apple. They hopped on a double-decker bus and soaked up the famous sights, including the Empire State Building. Alex took the opportunity to ask her some "tough questions," such as "I want to know about your boobs." 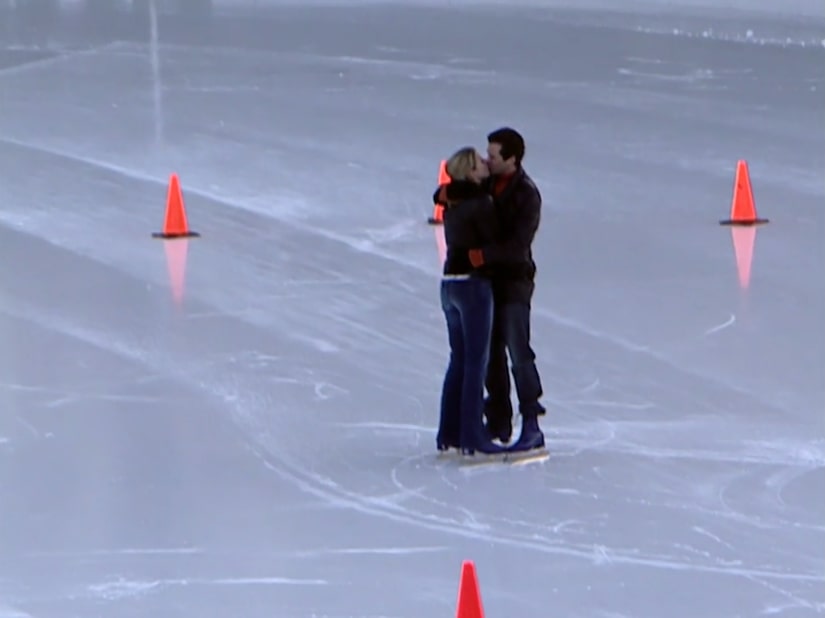 Amanda had no qualms about answering the personal question. She revealed, "When I was a child, I was obsessed with Dolly Parton. I thought she was the coolest thing. I had all of her records. I wanted to be her. I had a half-cup difference and you couldn’t tell the difference. You couldn’t tell, but it bothered me, so I had a breast augmentation. I went from a C to a D."

Then they headed to Central Park, where they had an ice skating rink all to themselves! After that adventure, they drove around in a horse-drawn carriage and held hands.

Alex admitted to the cameras, "I don’t know if I’m falling for Amanda or not. I have a warm fuzzy feeling all over and a lot of the things she says ring true with what I’m looking for, but I don’t know."

While at dinner at Tavern on the Green in Central Park, Amanda opened up about her family life, including when her father died when she was young. Alex appreciated her talking more about her personal life, and then they headed back to their hotel for a night in. He even ordered a "sex in the sheets dessert."

When it came time to leave New York, Alex flew to Lake Tahoe for his few days with Shannon. They skied down the famous slopes, and Alex hoped to use the opportunity as a way to "break her out of the mold that she thinks this is an ordinary date." 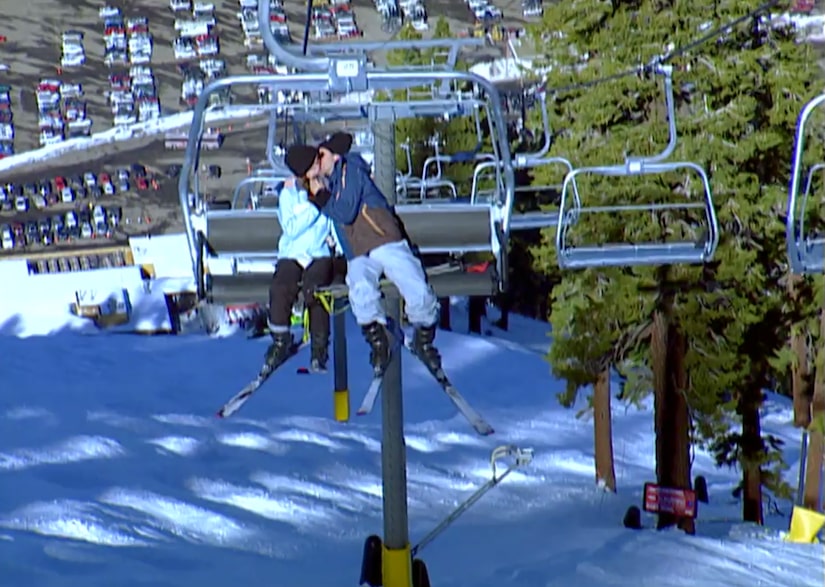 Alex emphasized to Shannon that he wanted her to ignore the other two women and instead focus on their relationship. He tried kissing her at one point and she leaned away. Alex said, "She can’t give herself emotionally to me until she knows she’s the one, but I can’t make her the one until I get her to give herself emotionally."

After dinner, Alex admitted that Shannon "scares me a little bit." He said, "She has a lot of the characteristics that make it seem like she’ll be the right girl for me, but I have some big concerns, and I’m thinking about a serious decision."

When he handed her the date card — what we know now to be the Fantasy Suite card — Shannon got upset knowing he would hand the same one to Trista and Amanda. She told the camera, "I’m not dumb. It’s obvious that all three of us are getting this same envelope with the same proposition inside. It ruined dinner. It ruined almost the day."

She hesitantly accepted the offer but made it clear she was upset with Alex.

Alex’s next date with Trista took a 180-degree turn. He flew to Hawaii, where he and Trista explored the island from a helicopter. They reveled in Hawaii’s natural beauty, including its stunning waterfalls, forests, oceans, and volcanoes. However, Alex got sick on the helicopter and that impacted the rest of their time in Hawaii. 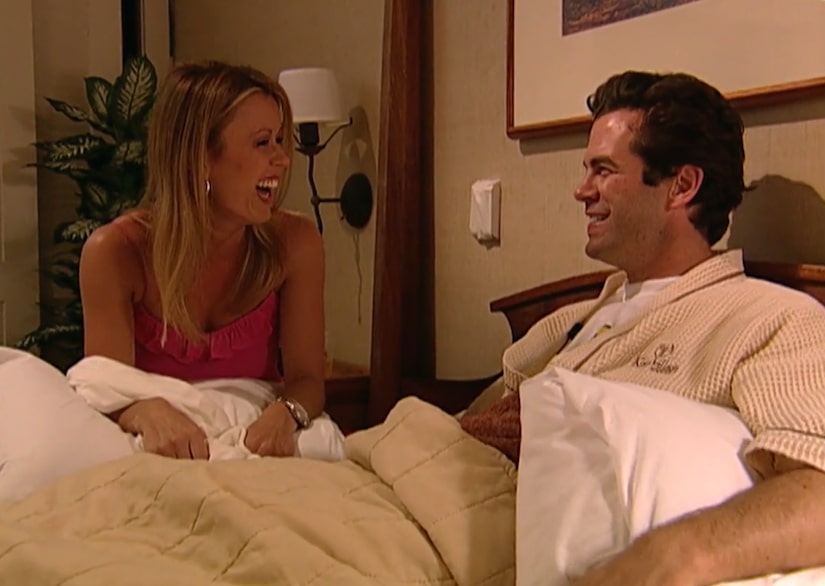 He appreciated her honesty, but then got sick again and had to head back to his room. Instead of enjoying a romantic candlelit dinner by the beach, Trista visited Alex in his room and sat with him on his bed to nurse him back to health. She even confessed, "It's no big deal, but I've never had an orgasm during real intercourse."

Despite his being sick, Alex viewed their time together in his room as a positive. "Lying there in my sickbed with Trista did feel different than anything else I’ve done with these women," he said. "It felt a little bit more like regular life and intimate."

Back at Bachelor Mansion, Alex watched videos all three women made for him after their exotic dates in each location. Alex ultimately handed his first rose to Trista and the second to Amanda, sending Shannon home.

He walked her outside, where she told him to "have fun," and then shook his hand to leave.

After the tense goodbye, Shannon returned and asked, "Why?"

He responded, "I think you’re amazing, but I feel like we are two different people at different parts in our life and we will struggle with each other too much. You were saying it will be easier if you go home, and I don’t want to make your life hard."

She parted ways with "have fun" once again.