When it comes to handling internet trolls, Tayshia Adams, Joe Amabile and Natasha Parker are experts.

Though it wasn’t always easy to deal with online hate, the Bachelor Nation stars and podcast hosts revealed how they learned to drown out negativity during a candid conversation on this week’s episode of "Click Bait."

"It does hurt when people start to rag on you because you want to defend yourself. You’re like, 'Hold on a second. If only you knew, you wouldn’t be coming at me right now.' You have to have tough skin," Tayshia said of living her life in the spotlight, explaining that social media users’ negative remarks are sometimes tough to digest "because I am not the type of person that is used to having people question me or come back at me and hate on me."

The Season 16 Bachelorette went on to say that she has since found ways to cope, often turning to loved ones for support. "One thing that I do is I go to my closest friends and family and say, 'Did I screw up?'" she revealed. "If I screwed up, they would tell me. Half the time, everyone’s just like, 'No, what are you talking about?' You just talk off these fears and you just kind of let it go."

For his part, Joe — who fans first fell in love with during Becca Kufrin’s season of "The Bachelorette" in 2018 — said he is committed to always looking on the bright side, especially when he encounters nasty comments. 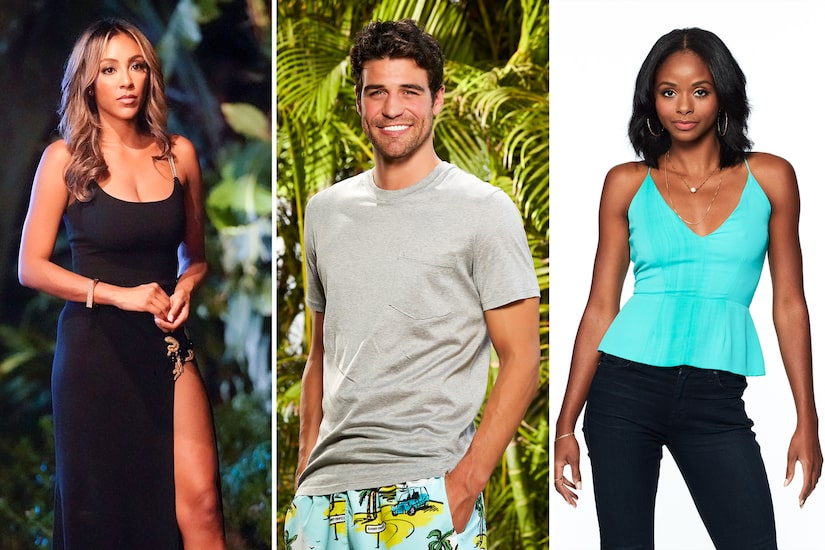 "If I wanted to, I can get rid of my Instagram, open up a new one and have a thousand followers that I’m close with and that’s it," he said. "But I outweigh the bad with the good because having a large following on social media opens up a lot of doors. It allows you to do other things, it allows you to better your life. You’ve gotta have tough skin, suck it up, deal with it. And if we don’t want to, we don’t have to. I could really just get rid of my social media."

Natasha — who competed for Peter Weber’s heart on Season 24 of "The Bachelor" — said that she has also taken a glass half-full approach to fame. "On my season, I got so much [hate]. It was a state of depression because you have people that are saying things to you. Especially when you are a person of color, the main thing they are saying is about the color of your skin," she said. "It was really rough because in my normal life, I don’t have to deal with that."

The certified meditation teacher continued, "But I feel like I can influence and help people more than if [I wasn’t on Instagram]. [The hate] drowns out when people send beautiful messages to me about things that I post that have helped them. That drowns out the hate, but when I first got off the show, I would be DM’ing people back. I’d be clapping back left and right! And then I got over it."

Joe — who recently launched a pasta sauce line — closed out the trio’s discussion with some solid advice for anyone who feels stuck in a downward Instagram spiral. "Something I’m doing now is if I catch myself on it, reading and scrolling and scrolling, I stop and think, 'OK, what could I do to make better use of this time?'" he said. "And I’ll go work out, read a book, I’ll write something." 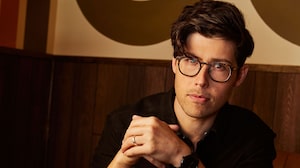 Country Singer Adam Hambrick Opens Up About Performing on 'The Bachelorette' 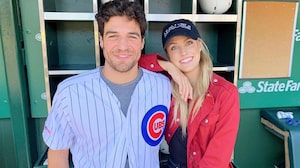