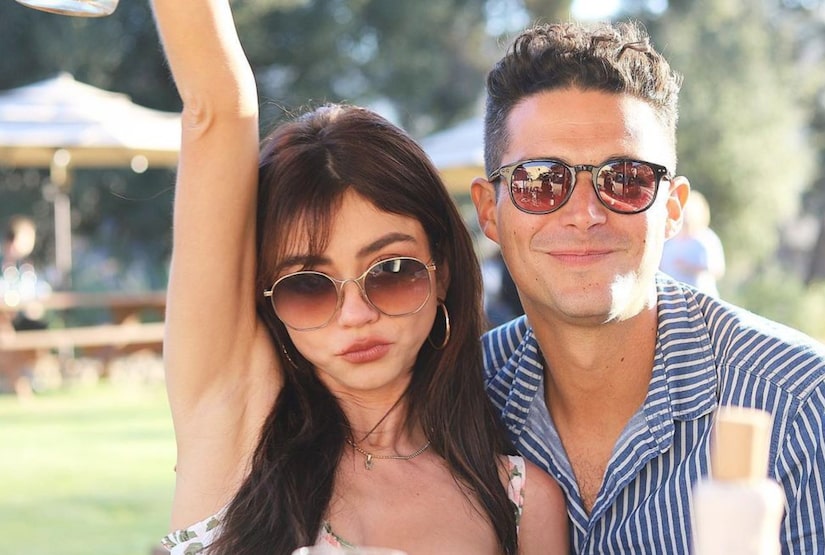 Wells Adams stopped by the latest episode of “Click Bait with Bachelor Nation” to chat with co-hosts Tayshia Adams, Joe Amabile, and Natasha Parker about his current wedding plans with fiancée Sarah Hyland.

The beloved “Bachelor in Paradise” bartender explained that he and the actress were forced to postpone their original ceremony — which was set to take place in August 2020 — due to the COVID-19 pandemic.

“I don’t know if a lot of your guys’ fans know this, but she is immunocompromised. She is a transplant recipient, so she’s got a really weak immune system,” he said of Sarah. “She takes pills so her body doesn’t reject this new kidney in her body.”

Wells, 36, continued, “So, we have to be super careful about the pandemic, more so than most people our age.”

Sarah, 30, was diagnosed with kidney dysplasia as a child and has since had two kidney transplants. As a result, she is at a higher risk of severe disease if she contracts the novel coronavirus. Though she and Wells have tentative plans to exchange vows this summer, the Los Angeles-based couple might just get hitched at the courthouse — or even in Las Vegas! — if the health crisis persists throughout 2021.

“We had to push it the first time around. That was tough. And then the thought is that we’re just pushing it to this year. We’re hoping it’s going to be in the summer. If this thing continues and we’re not able to do it, it’s going to be [at the] courthouse — or I’m really pushing for Vegas, powder blue suits, Elvis being the officiant,” he said, later asserting, “We’re getting married this year. I just don’t know how that looks.”

Wells proposed to Sarah in July 2019 after nearly two years of dating. The sitcom star became enamored with the reality TV personality — and frequently tweeted about him — during his time on “The Bachelorette” and “Bachelor in Paradise” in 2016, eventually catching his attention. The pair quickly got to know each other through DMs, text messages, and FaceTime calls before having their first real date at an Emmys party in 2017.

Sarah reflected on her whirlwind romance with Wells during a cover story interview for Cosmopolitan’s April 2020 issue.

“It’s the most millennial thing in the entire world. I kind of want to gag at it,” she said at the time. “We were talking about what kinds of weddings we wanted four days after we made things official. I hate that typical cliché of ‘when you know, you know,’ but it’s so f--king true. At least it was for me.” 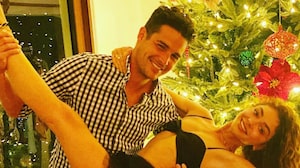 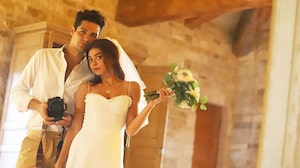 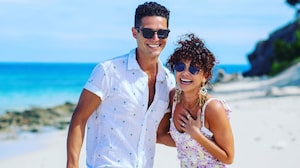 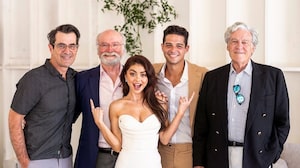