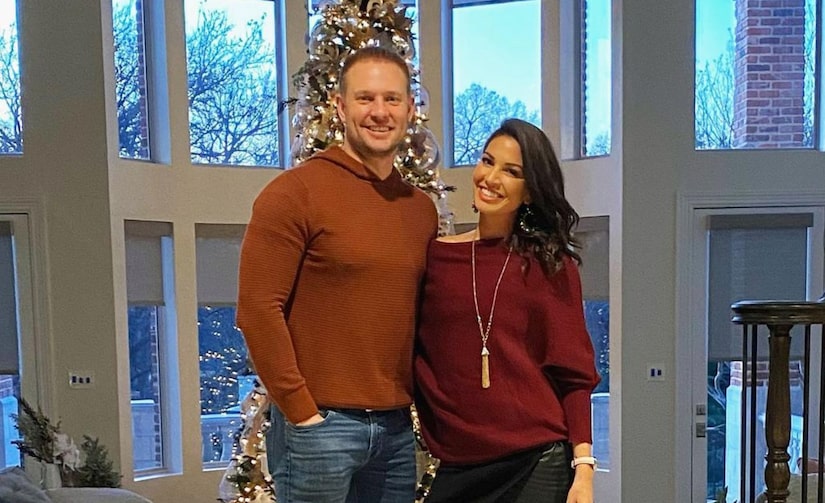 She’s still got it! Melissa Rycroft took to Instagram on Thursday to break out some old moves from her days on “Dancing with the Stars” — but this time with her husband, Tye Strickland.

The beloved Bachelor Nation figure shared a cute video that sees her and Tye attempting some complicated partner work. As they fumble — and laugh! — their way through a lift, an upside-down Melissa can’t help but joke, “Well, this isn’t good.”

The brunette beauty then encourages Tye to “keep going.” When the handsome insurance agent eventually completes the physically demanding sequence, he and his wife proudly pose with wide smiles on their faces.

“Eat that, Tony Dovolani! What do you think about that, huh?” Tye says in the clip, calling out Melissa’s former “Dancing with the Stars” partner.

“Always a good one!!!” Melissa captioned her post. “Take that @tonydovolani.”

As fans will recall, Melissa returned to the ballroom in 2012 for “Dancing with the Stars: All-Stars,” the first season of its kind in the show’s history. The “Bachelor” alum first appeared on the competition show in 2009, placing third. She came back for redemption on “All-Stars” and certainly found it when she won the coveted Mirrorball Trophy that November.

In addition to Melissa, a host of past “Bachelor” and “Bachelorette” participants have competed on “Dancing with the Stars,” including Trista Sutter, Jake Pavelka, Sean Lowe, Chris Soules, Nick Viall, Joe Amabile, Hannah Brown, and Kaitlyn Bristowe. Like Melissa, Hannah and Kaitlyn are also Mirrorball champions.

When Kaitlyn was crowned the winner of “Dancing with the Stars” Season 29 in November, Melissa made sure to congratulate the Season 11 Bachelorette. “Congrats to the newest winner of DWTS!!” she wrote on Instagram. “It’s a small club, but it’s an awesome one!!!”

Watch Melissa and Tye perform their at-home ballroom routine below. 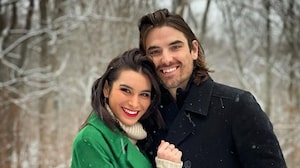 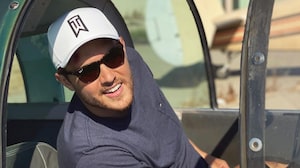 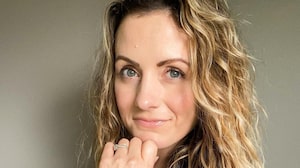 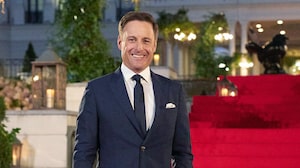 Chris Harrison Gets the Bobblehead Treatment: 'Finally Mom Will Be Proud!'