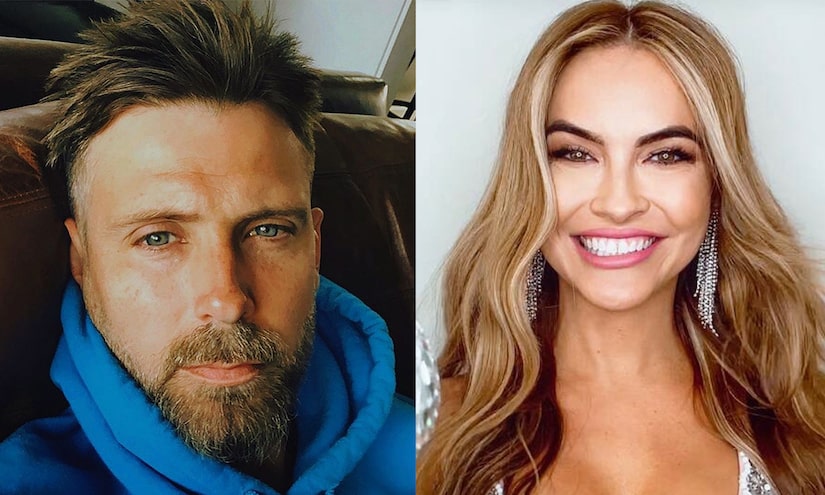 Oh, what could’ve been! Beloved “Bachelorette” alum Graham Bunn stopped by “Click Bait with Bachelor Nation,” where he dished on dating Chrishell Stause before competing for DeAnna Pappas’ heart on Season 4 of the series in 2008.

“She spent Christmases at my family’s house. I thought about proposing to her,” he told co-hosts Tayshia Adams, Joe Amabile, and Natasha Parker. “It was a very serious and wonderful relationship.”

At the time, Graham and Chrishell were living in New York City. While Graham was working as a bartender after his professional basketball career in Germany came to an end, Chrishell was making a name for herself as a star on ABC’s iconic soap opera “All My Children.”

Incidentally, the actress was approached about possibly leading Season 4 of “The Bachelorette.” Though the role ultimately went to DeAnna — who fans fell in love with as a finalist on Brad Womack’s first season of “The Bachelor” in 2007 — Chrishell called it quits with Graham in case she had been chosen.

“I can understand why Chrisell would have wanted to do it,” Graham told Tayshia, Joe, and Natasha. “As you guys know, it’s a once-in-a-lifetime type of deal.”

Despite Chrishell not becoming the Bachelorette, she and Graham didn’t immediately reignite their romance. In an odd twist of events, the former athlete was asked to join DeAnna’s group of suitors. According to Graham, he was approached about signing on to the show during a drunken night out in the Big Apple.

“I was behaving crazy, making friends with everybody. I guess somebody from ABC was in the bar and they just walked up to me and said, ‘Hey, if you can pass the blood test, you’re good,’” he recalled. “I was on ‘The Bachelorette’ like three weeks later. I showed up with one suitcase and was like, ‘Hey, I’m here. I don’t even know what’s happening right now.’”

Graham — known for his many onscreen arguments with DeAnna — earned a spot among her final four men but was sent home before Fantasy Suites. When he returned to New York City, he and Chrishell got back together and remained committed to each other for “a couple years” before separating for good in 2010.

Graham went on to say that he and Chrishell didn’t discuss his decision to appear on “The Bachelorette” before he began filming — but they certainly spoke about it upon reuniting.

Since then, Chrishell has achieved mainstream stardom due to her role on Netflix’s hit reality series “Selling Sunset” compounded with a headline-making divorce from “This Is Us” actor Justin Hartley, a successful stint on Season 29 of “Dancing with the Stars,” and a thriving new relationship with professional ballroom dancer Keo Motsepe.

“She taught me a lot and I’m proud of her. I’m proud of her to this day,” Graham gushed. “She seems happy and looks like she’s got a handsome gentleman in her life, so I think she’s going great.”

Watch part of Graham's “Click Bait with Bachelor Nation” interview below — and don't forget to subscribe on Apple Podcasts to hear more from Tayshia, Joe, and Natasha. 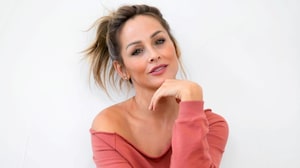 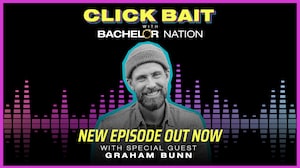