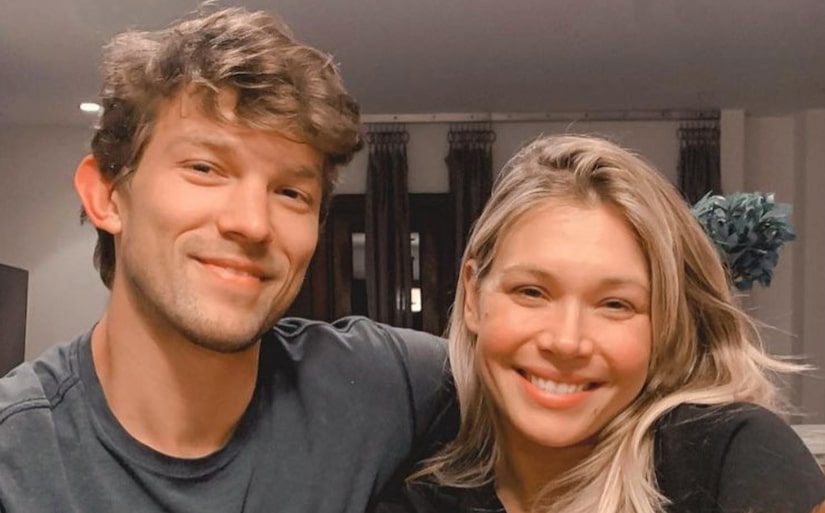 Oh, baby! Krystal Nielson — who is pregnant and expecting a daughter with boyfriend Miles Bowles — revealed in a new interview with Us Weekly that she is already thinking about having another child with the handsome photographer.

“We have discussed [having a second baby], and I think we’ll probably want them a couple years apart,” the Bachelor Nation star said on Monday. “It’s exciting. I’m not looking forward to that first trimester again. I know it’s so brutal.”

Though their current focus is parenthood, Krystal told the publication that she and Miles — who live together in Southern California — have had conversations about getting married in the near future.

“Miles and I are really committed to our family and those natural steps that happen,” she said. “We’ve definitely had those discussions. Right now, it’s just, our focus is on our baby totally.”

During her chat with Us Weekly, Krystal said that Miles finds her “sexier than ever” as she carries their bundle of joy. “I’m not surprised that he finds me so sexy. He calls me a goddess,” she elaborated. “I feel so loved. I feel so supported.”

As Krystal and Miles await the arrival of their baby girl, they are thinking more and more about what they might name her.

“We have … eight to bring to the hospital,” the mom-to-be said. “When we meet her, we’re going to decide. Might go a couple of days, though, without it.”

Elsewhere, Krystal explained that she is not only excited to meet her daughter — but to get to know a new version of herself after she gives birth.

“I’m on the precipice of who I’m about to become,” she said. “I’ve been very much a go-getter and always on the go, head down, grinding, pushing through. … One thing I’m most excited about is seeing who I’m going to be as a mother, how I’m going to bring that into my work and into my passions [and] into mine and Miles’ relationship. Because they say [that when] you birth a child, you also birth a new identity.” 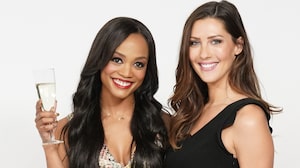 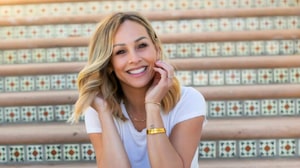