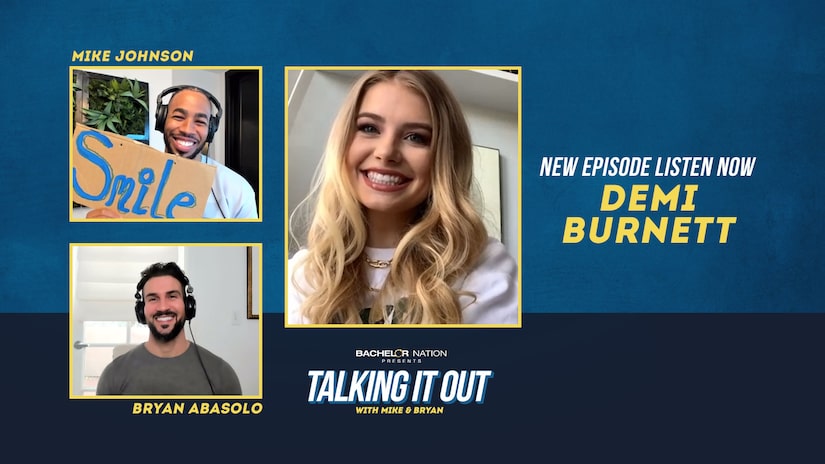 As Demi recently revealed via Twitter, Reality Steve — who is notorious for publishing Bachelor franchise spoilers and inciting malice against talent — previously made an unwarranted advance against her, describing a sexual dream he had about her during a “very uncomfortable” phone call.

"It was very uncomfortable, so whenever I’m on the phone with him and he’s telling me this stuff, I’m just like, 'That is so crazy, so funny, whatever,'" recounted Demi, noting that she pacified her reaction in the hopes that Reality Steve would be kinder to her online.

“And then I’m like, ‘This man has been bashing me on the Internet for so long,’” she continued. “There are people within Bachelor Nation who, even if they’re fans of the show, they’re still fans of him because he gets the spoilers to them. So, they’re reading his spoilers and he’s tainting their opinion about me by what he’s saying, how ‘annoying’ I am, how ‘attention-seeking’ I am, all these things. Now, a bunch of people are hating me and I’m getting all these negative comments about me being annoying, this, and that — because he started all this!”

Reality Steve has since offered an apology to Demi and several other women within Bachelor Nation who he has similarly offended with intemperate behavior — including Kristina Schulman, Jenna Cooper, Bekah Martinez, and Jade Roper. In a lengthy statement, Reality Steve claimed that he was unaware of the “power dynamic” he has with Bachelor Nation.

“You know that you have a position of power. Stop pretending that you don’t!” Demi exclaimed on “Talking It Out,” addressing Reality Steve directly. “Just say that you’ve been creepy, say that you thought I was hot, and you just wanted to see if you had a chance. I’d respect that more and I’d forgive you.”

She elaborated, “I didn’t buy this whole, ‘I didn’t believe I had any power, I never thought about it that way.’ Bulls--t. Bull-f--king-s--t.”

Hear what else Demi has to say about the situation by listening to the latest edition of “Talking It Out with Mike & Bryan” below. 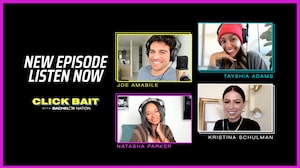 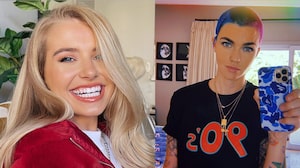 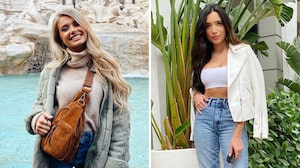