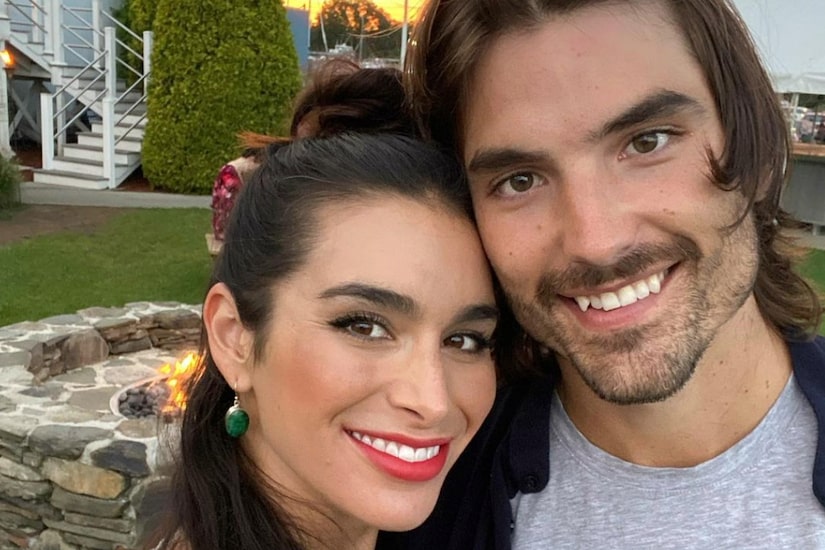 Ashley Iaconetti Haibon opened up about her new life in Rhode Island with husband Jared Haibon.

In a candid Instagram post shared on Sunday, the Bachelor Nation star detailed why she feels at peace in her new place of residence after years of living in Los Angeles.

“The first couple of weeks into our move in Rhode Island, I definitely had moments where I was like, ‘This is where I’m going to live FOREVER?!’” the Virginia native wrote. “I’ve never lived anywhere that I thought was my forever. Of course, nothing has to be forever, but both Jared and I want to live and raise kids in that idyllic suburban setting close to family.”

Ashley went on to explain why she and Jared — who fell in love across multiple seasons of “Bachelor in Paradise” before tying the knot in August 2019 — decided to settle down in his home state.

“We moved to Jared’s beloved home state because he’s truly happier here than anywhere and I’m quite adaptable. I’m happy wherever he’s happy,” she elaborated, before jokingly adding, “And I’m not saying that in the IM-OBSESSED-WITH-HIM/Bachelor in Paradise crazed sort of way.”

Ashley noted that she has lived in many states — including Virginia, New Jersey, Massachusetts, New York, and California — and has “enjoyed them all.” The brunette beauty also revealed that she finds solace in the fact that her East Coast-based family is only an hour flight or six-hour drive away now.

“Now that we’re settled in our apartment and the Ocean State summer air is coming in, forever doesn’t sound as intimidating,” she wrote, expanding on her and Jared’s plans to “build a house” in East Greenwich, “a town that reminds me so much of my hometown of Great Falls, VA.”

In the meantime, Ashley concluded, “dinners on Federal Hill, drinks on Adirondack chairs overlooking the Atlantic in Newport, and bike rides along the coast are making it easy for me to call this place home.” 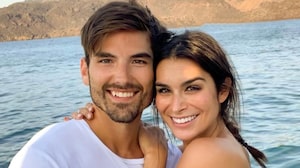 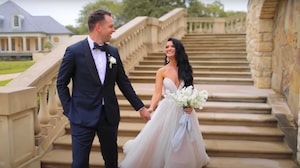 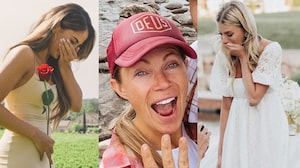