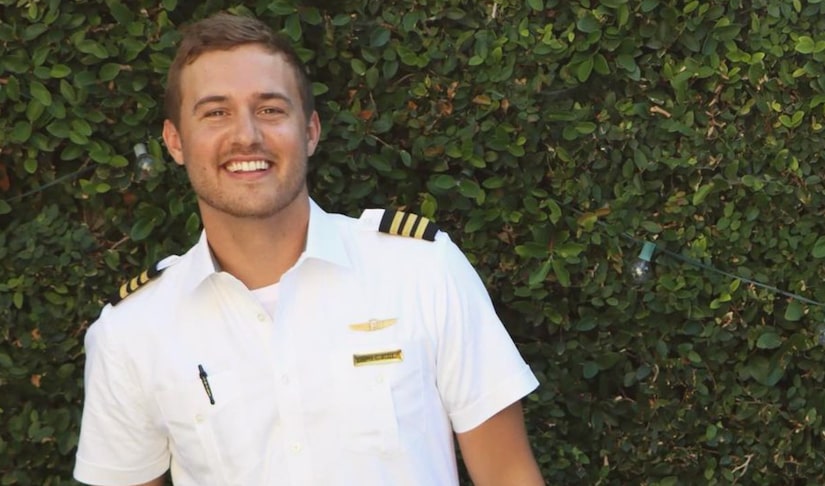 Spreading his wings! Pilot Peter Weber took to Instagram on Monday to announce an exciting "dream" job with United Airlines.

"My dream finally came true..." the Season 24 Bachelor wrote, accompanied by a slideshow of throwback photos with his parents, Peter Sr. and Barb, whose love story began as employees for United.

The beloved franchise lead then elaborated on the sentimental meaning of his new position.

"United is more than just an airline to me, it is family. My parents met aboard a United flight my dad was operating while my mom was a flight attendant," he wrote. "I have memories of having my parents listen and critique my welcome aboard announcement as if I were the Captain of that United flight."

Peter added, "You all know flying was my first love, and United is a big reason why. As I begin my career with United I’m hopeful to soon welcome my brother [and fellow pilot] Jack aboard to complete the family legacy and spend a beautiful career flying all around the world together."

"I have to send a huge thank you to Delta Air Lines," he wrote. "You have allowed me to live out my passion and I could not be more grateful for the opportunity you gave me. I have nothing but respect and admiration for the first class operation that you run. I’m so thankful for all the amazing people I had the honor of working with and wish you all the very best!"

"I would love to remind all of you to never give up on chasing your dreams and what makes you feel most alive. For a while, it seemed as if mine wouldn’t quite become a reality," he wrote. "If it’s worth it to you though, never ever ever give up on achieving that dream. It will only be that much sweeter in the end. I look forward to welcoming you all aboard the friendly skies soon!" 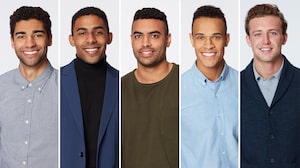 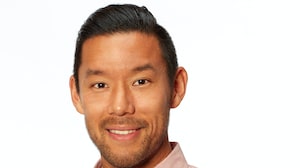 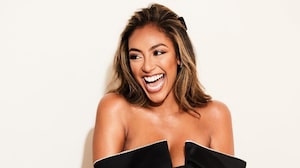 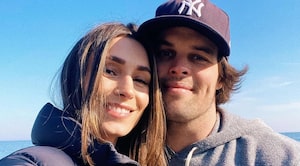