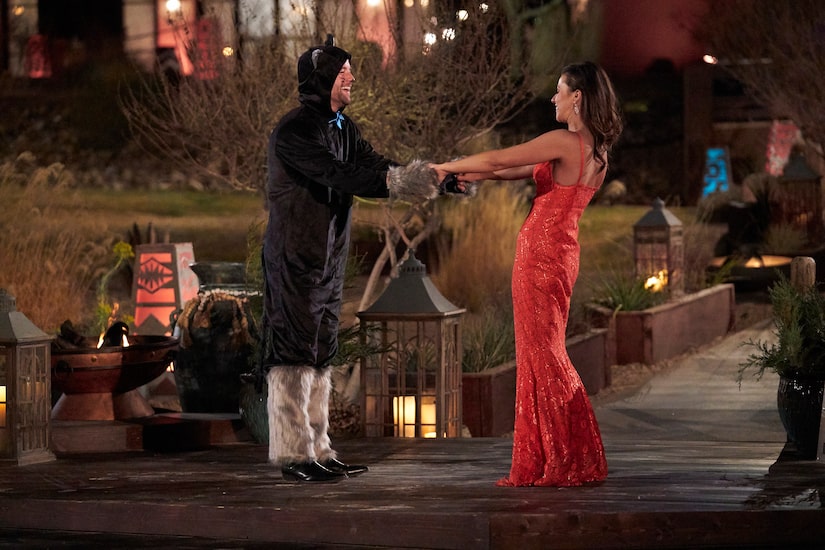 With every season of “The Bachelorette” comes memorable limo entrances — and Katie Thurston’s Season 17 premiere was no exception.

As viewers witnessed Monday night, the reigning franchise lead’s suitors pulled out all the stops. From Connor B. donning a cat costume to James mysteriously arriving in an oversized gift box to Andrew S.’s charming — albeit fake — European accent, Katie was flooded with funny first impressions.

In a recent interview with BachelorNation.com, Katie gushed over the group of men who came out to compete for her final rose at New Mexico’s Hyatt Regency Tamaya Resort & Spa.

“They guys were great,” she said. “And then not only that, we all bonded on multiple levels — whether it was our relationship, our friendship, or their friendship amongst each other. It was just such a powerful group that was very close.”

Who is your top pick for Katie? Reacquaint yourself with her standout contestants — and their hilarious limo entrances — in the video below. 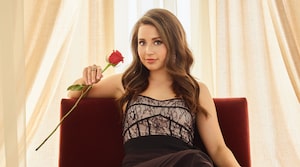