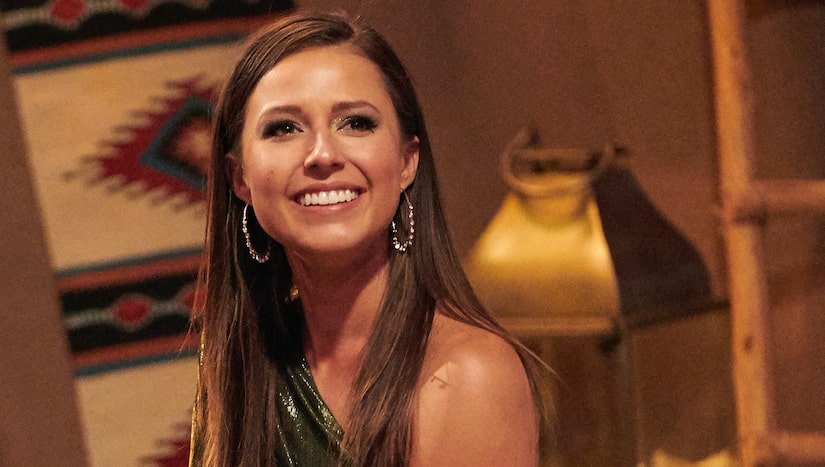 Katie Thurston made an appearance on “Talking It Out” following Monday night’s episode of “The Bachelorette,” during which she bravely shared her story of a nonconsensual sexual experience.

As Katie detailed the encounter during a group date hosted by former Bachelor Nick Viall, she mentioned to her suitors that she had yet to tell her mother about it. Speaking with co-hosts Mike Johnson and Bryan Abasolo, Katie reflected on the conversation she eventually had with her mom after filming wrapped.

“I had to tell her when I got back from filming ‘The Bachelorette,’ so she just found out within the last couple weeks leading up to this episode airing,” the Season 17 lead said. “And it was hard. Even talking about it now, it’s very hard because she feels bad that she wasn’t there for me in that moment and didn’t recognize signs. She felt bad that she wasn’t a safe space for me to go to. And, so, we both got emotional over it.”

Katie noted that while she once felt shame discussing the incident, she is happy share her story today with millions of viewers, as it might destigmatize the idea of talking about sex with your loved ones.

“So many men and women have gone through something very similar, more than we even realize. It’s very unfortunate and I hope that it becomes better,” she said. “We can start to have those conversations more, in those moments. It took me 10 years to tell my mom and that’s unfortunate.”

“If you are a victim of sexual assault and you’re getting into a relationship, before you start to engage in a sexual relationship with that new partner, it’s important to figure out the right time to explain what you’ve been through,” she said. “Because if you’re keeping that in like I was early on, then your partner’s not going to understand what’s happening and you’re never really going to sync up. In short, it’s all just about communication.” 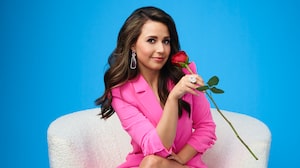 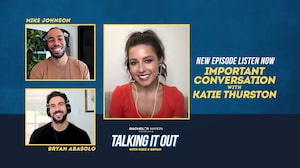 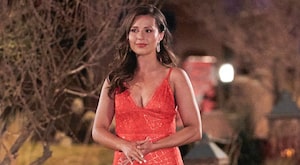