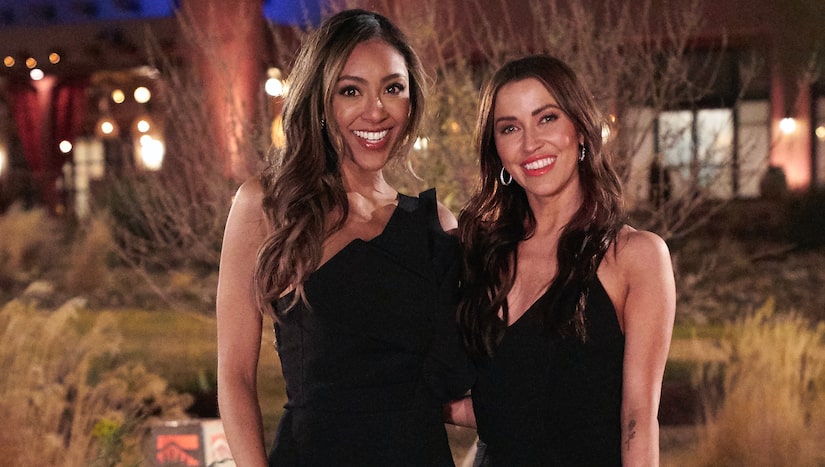 “I don’t know why women tear each other down. I really don’t,” Tayshia told guest co-hosts Mike Johnson and Bibiana Julian. “It’s so much more rewarding and such a happier world when we just are lifting each other up. A compliment from another woman feels so good.”

On June 17, Kaitlyn responded to a Twitter user who told her there was something “different” about the way she looked since she first entered the franchise in 2015 as a contestant on “The Bachelor” Season 19.

“6 years since I was on the show, Brow lift, brow micro blading, got my teeth bonded, some filler In my lips, aging, darker hair, and I finally learned how to contour,” Kaitlyn boldly wrote in her reply. “Oh and I put on some weight.”

Tayshia said that she was glad to see Kaitlyn clap back at one of her haters.

“You know what? I think it’s great and about time that some of these people get put in their place,” she explained to Mike and Bibiana. “You’re always told, ‘Just ignore it. You’re above that. Don’t give these people attention, blah, blah, blah.’”

Tayshia continued, “But there’s a certain point when you’re just like, ‘OK, stop. I’m human, too. Enough is enough. What makes you feel like you can talk to me the way you’re talking to me? Does it make you feel better to say that, to send that, to tweet that?’”

“I feel like people try to knock other people down just to put themselves on a level playing field,” Tayshia said. “Like, ‘Oh, she got her lips done but that s--t’s fake. Now, she’s fake.’ They try to belittle it, belittle her, belittle the person because it, in some way, levels the playing field between y’all.”

She added, “You think that she is pretty — but you just want to bring her back down in case she’s a little too high, she’s being very successful or whatever it is.” 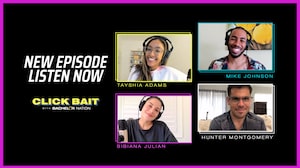 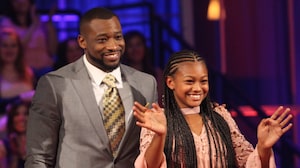 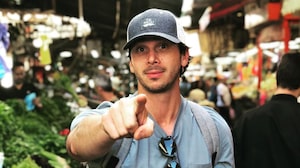 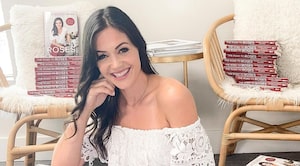