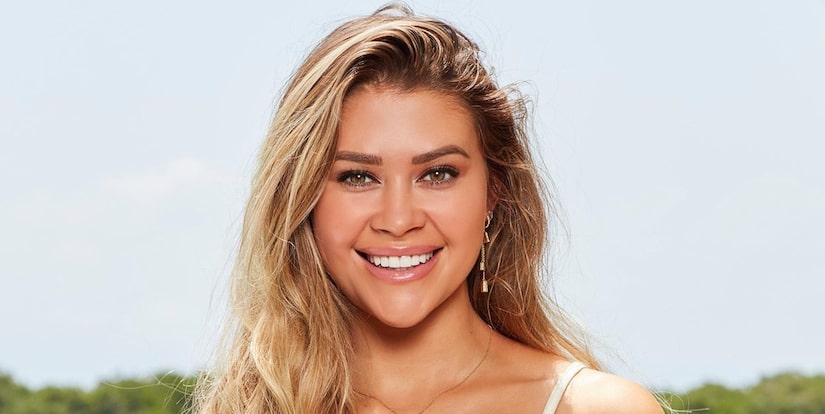 Ready for a starry season! Caelynn Miller-Keyes explained why she is excited for “Bachelor in Paradise” Season 7 and its rotating lineup of celebrity co-hosts.

“I don’t think [the host switch-up] matters the slightest bit, but I do think ‘Bachelor in Paradise’ is all about comedy and comedic energy and I think that’s just going to enhance that,” the Bachelor Nation alum said in a new interview with Us Weekly.

Caelynn believes it will be “fun” and “entertaining” for contestants to have comedian David Spade, rapper Lil Jon, former *NSYNC member Lance Bass, actor Tituss Burgess, and franchise favorite Wells Adams assist them in their search for love.

“All these contestants are like, ‘Who’s coming next, who’s coming back?’ So it’s kind of a fun surprise in a better way where it’s not, like, stressing about a girl or a guy coming down. It’s like, ‘Who’s the host?’” Caelynn continued, acknowledging that filming the summer spin-off can be “stressful” for participants.

“You’re dating someone and you’re super into them and you have no idea what beautiful girl is going to come down next,” she continued. “I do not miss that at all, but I would just [tell future contestants to] focus on your relationship and trust the person you’re with. But it’s also a crazy show, so you just never know what could happen.”

As viewers will recall, Caelynn met boyfriend Dean Unglert on the beaches of “Paradise” Season 6 in 2019. The pair had undeniable chemistry — but Dean briefly pressed pause on their progressing relationship. However, he quickly returned to win Caelynn back and they ultimately exited the show as a couple.

“I remember every time a girl would come down, I was like, ‘Dean’s going to leave with her,’” Caelynn recalled to Us Weekly. “I also had insecurities myself, but it’s tough. It really is.”

Dean and Caelynn “defied the odds,” as she said, and recently settled down in Las Vegas, where they purchased a home together.

“When you go on the show, so many people are going to have so many opinions about your relationship — good and bad,” the former pageant queen said. “I think we just never really listened to those negative people and we just lived our lives.” 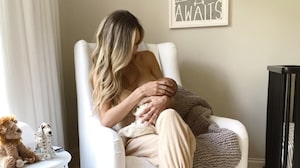 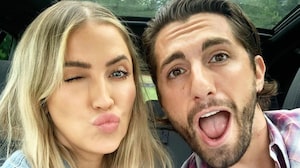 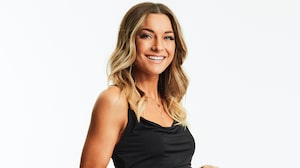 High Notes with Savannah McKinley: Catching Up with the 'Listen to Your Heart' Star