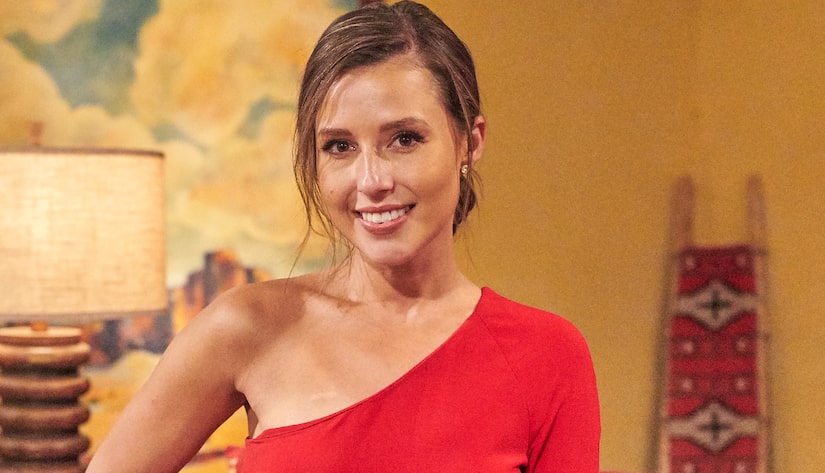 Buckle up for even more drama, Bachelor Nation!

A midseason promo for Season 17 of “The Bachelorette” dropped on Monday night, teasing twists and turns in Katie Thurston’s search for love.

“Petal by petal, layer by layer, this rose is blossoming. Something special is in the air,” a mysterious suitor says in the clip as romantic moments between Katie and contestants Greg, Andrew S., Justin, Blake, and Mike P. flash on-screen.

“Where there is she, so is he,” the voice continues. “They make sure to capture the special moments they share.”

Next, Connor B. tells Katie that his feelings for her are growing stronger. “When I’m with you, everything else fades,” he says.

Katie also seems to take steps in her relationship with Justin. “I’m so lucky to have you,” he tells the reigning franchise lead, who replies earnestly, “You make me happy every day.”

Meanwhile, Blake — a late addition to the competition for Katie’s final rose — tells the camera, “Katie is the one and nothing’s going to come between us.”

Elsewhere, a shocking arrival upends Katie’s journey. “Holy f--k,” she says before addressing the person directly, “The last thing I ever expected was you.”

First Impression Rose recipient Greg expresses doubt about his connection with Katie. “You want to feel like you’re the only one, but you’re not,” he says. “This whole thing is just tearing me apart.”

Later, he passionately declares, “Who cares about the rose or who’s getting sent home this week? If it’s not real, it’s not real!”

Katie then says, “I need to, like, throw up,” before rushing to the bathroom, where she is heard retching into the toilet.

“I would hate to see you end up with the wrong person,” James tells Katie in another scene, implying that there is someone still pursuing her for the wrong reasons.

Back at the house, Michael A. — who enjoyed a one-on-one with Katie earlier in the season — struggles as he misses his 4-year-old son, James, whom he welcomed with his beloved late wife, Laura.

“My son’s the thing I love most,” he says before hopping on an emotional FaceTime call with James. “I miss you like crazy, buddy.”

In a heartbreaking moment, James replies, “Maybe Daddy don’t want to see me.”

“It just tore me apart. I can’t focus on anything else,” says Michael, who appears to contemplate a self-elimination.

Katie breaks down in tears before several of her men share a series of concerns. “I’m not in love right now,” says Blake, while Andrew S. acknowledges, “I’m just really nervous.”

Adds Justin, “I don’t even know if I can do this.”

Frustrated, Katie walks away and threatens to leave. “I am done. I am done!” she proclaims. “Someone, book my flight home.”

“How am I supposed to move forward with any of this?” she laments in a separate scene. “All I’m looking for is to find my person and it’s very possible that my person just left. And I just don’t know what to believe in anymore.”

After telling co-hosts Tayshia Adams and Kaitlyn Bristowe that she has hit her “breaking point,” Katie wonders if her run as the Bachelorette will end without an engagement.

“I’m truly here just to fall in love,” she says. “And if I walk away without that, then it was all for nothing.”

Watch the sneak peek below — and see how Katie’s story continues to unfold when “The Bachelorette” airs Mondays on ABC at 8 p.m. ET. 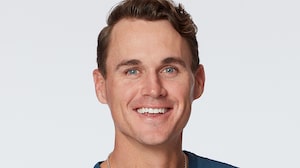 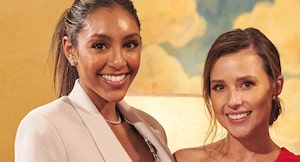 Tayshia Adams on Katie's 1-on-1 with Andrew S. and Sharing Her Experience as a Biracial Woman with Fiancé Zac Clark