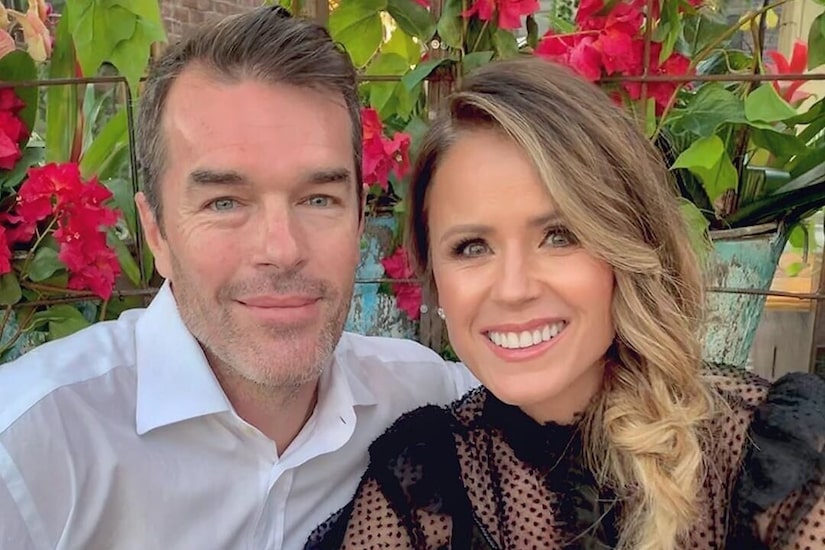 Fans saw Bachelorette Trista find love with Ryan Sutter, and he received her final rose at the end of the season.

The two got married in December 2003 and their nuptials were televised in a three-part special called “Trista & Ryan’s Wedding.”

The couple share two children together: Maxwell, 14, and Blakesley, 12.

Now, Trista just celebrated her 49th birthday and she looked back on the day that she and Ryan first met on “The Bachelorette.”

Alongside the pic, the former Bachelorette wrote, “19 years ago today, I turned 30 and got to celebrate with roses and producers. I pinned that rose on this guy…someone I had only known for a month.”

She continued, describing how Ryan swept her off her feet then and still does to this day, saying, “He painted me a white tiger and stole my heart with another poem. He was my birthday wish come true almost 20 years ago and as I listen to him bake a cake for my birthday dinner tonight, I’m thanking my lucky stars and still pinching myself for this crazy blessed life.”

Fellow Bachelor Nation stars flooded the comments of Trista’s post showing their love for these two. 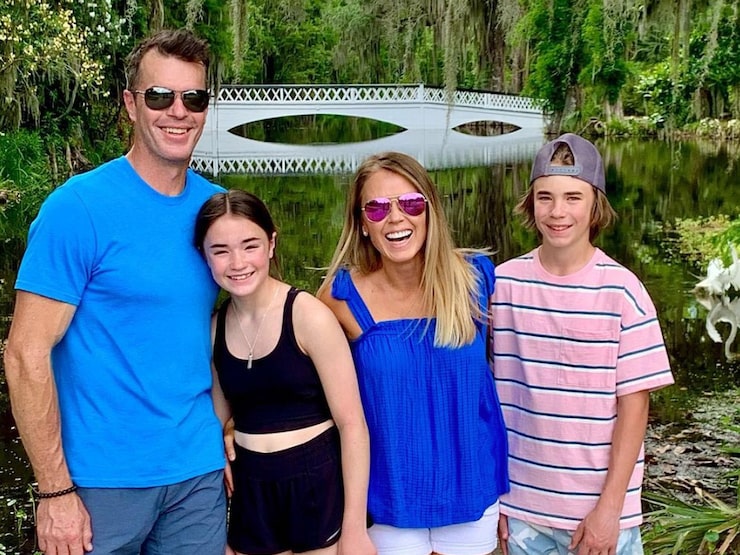 Tenley Leopold added, “Trista!!! You are such a gem of a human & I’m soooo blessed to know you. You live life so beautifully! Love you!”

And Emily Maynard chimed in, saying that Trista and Ryan are “a gift to so many people” and that she’s so thankful for them.

We couldn’t agree more with all of these Bachelor Nation stars. Happy birthday to Trista and congrats on almost 20 years with Ryan. We love your love! 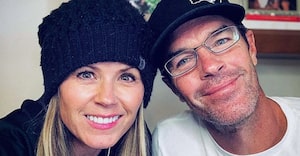