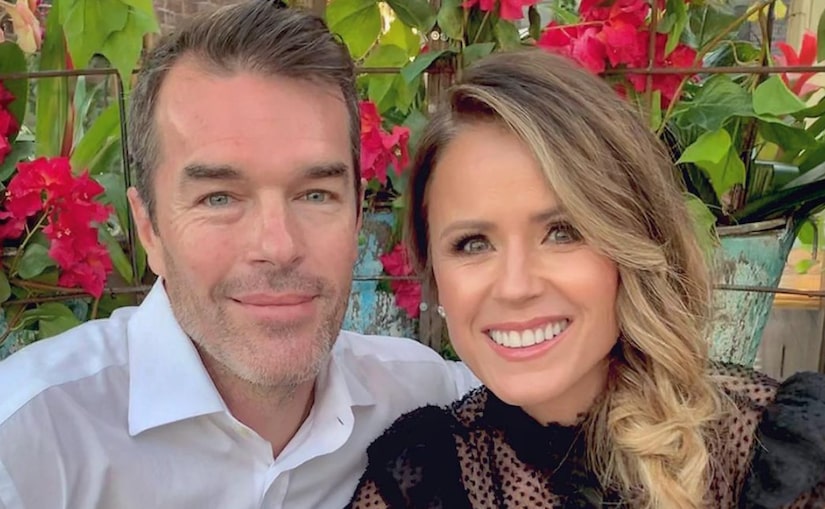 “He runs in when everyone else is running out. Brave, hard-working, and willing to sacrifice so much for the health and safety of others, he truly is a hero...my hero,” Trista gushed of Ryan.

“Happy International Firefighters Day to the best of the best!” the original Bachelorette added in her caption, accompanied by a series of photos that see Ryan in uniform or on the job. “We love you Firefighter Sutter!!”

As viewers will recall, Ryan, a former NFL player, worked as a firefighter when he won Trista’s final rose on “The Bachelorette” Season 1 in 2003. The pair — who eventually tied the knot in a splashy televised wedding ceremony December of that year — now share son Maxwell, 13, and daughter Blakesley, 12.

During a 2019 interview with TV Shows Ace, Ryan revealed that he had hung up his helmet and hose in 2017 after nearly two decades of service at the fire department in Vail, Colorado.

“I retired from the fire service last June after 17 years and I obviously still care about fire safety,” he said at the time. “I’m also currently working for a custom home builder — Vail Custom Builders — and own a share of a small coffee roaster, Bearded Man Coffee.” 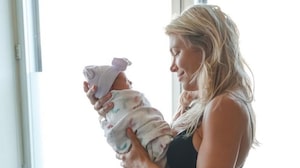 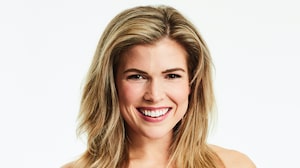