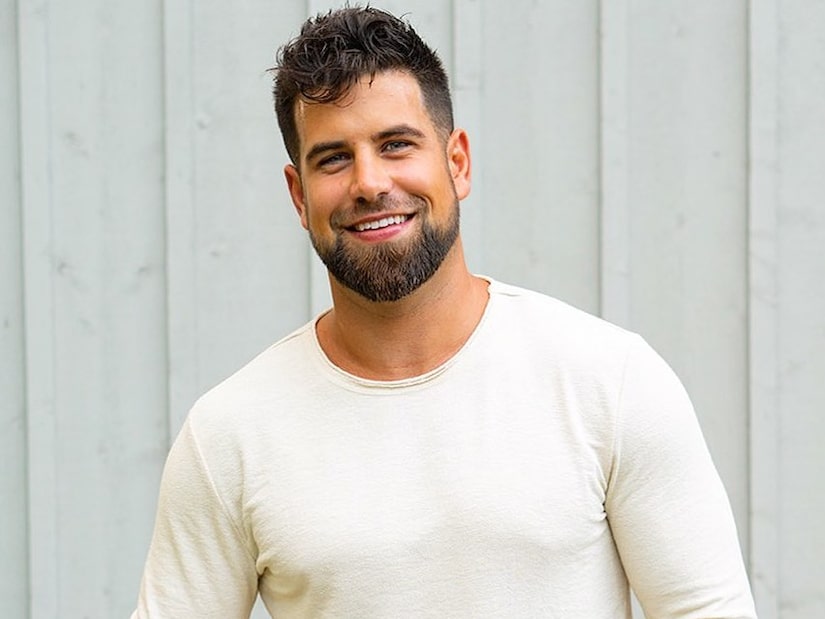 Bachelor Nation star Blake Moynes has been through many ups and downs over this past year.

He was on Seasons 16 and 17 of “The Bachelorette” and left engaged to Katie Thurston at the end of her season.

Unfortunately, the two announced their split last month, and now, all sorts of rumors are swirling around that Blake is being considered as the next Bachelor and that he might be in “Paradise” next summer.

Blake stopped by the “Talking It Out with Bachelor Nation” podcast to clear up the rumors once and for all.

When co-hosts Bryan Abasolo and Mike Johnson asked Blake if he’d be interested in going on a Bachelor Nation show again, Blake was honest about everything he’d been through.

He said, “No, I’m not going to be the next Bachelor. I am in no way prepared to go through meeting 30 women, especially after all that. My ego is hurt right now. I feel like an idiot with how things played out. When you’re so sure about something and you feel like you’ve found your rock, to all of the sudden try to find someone else within that short of a time frame, no, I’m not doing that.”

Blake said he still hopes to find love someday — he just hopes he won’t have to do it on TV again. “Will I over time, when I feel ready, try to start dating in the real world? Yes, because I’m trying to find my person,” he explained. “That’s what I’m trying to do. But I’m not gonna try to wait until I get to ‘Paradise’ or something to meet someone.”

The Bachelor Nation star said that his experiences with Katie, Clare Crawley, and Tayshia Adams on “The Bachelorette” have changed the way he approaches dating now.

“My approach is completely different in life now: Let it come to me naturally in the real world. I failed that way three times now and I let the whole world watch it. So the door is pretty much closed on the shows. I really hope to find my person in real life,” Blake explained.

To hear more of Blake’s conversation with Bryan and Mike, check out the latest episode of “Talking It Out with Bachelor Nation” below. 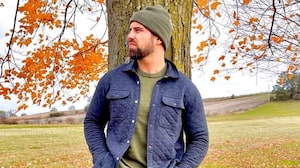