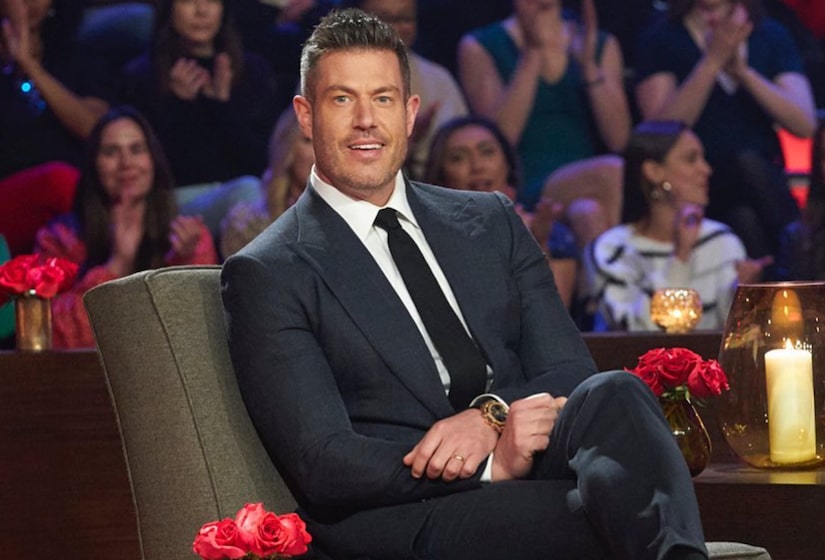 After a dramatic two episodes of “The Bachelor” this week, Season 26 host Jesse Palmer stopped by the “Click Bait with Bachelor Nation” podcast to check in.

Jesse shared what he saw unfold during Susie and Clayton’s one-on-one date in Iceland and teased what’s to come in the next Rose Ceremony.

Co-hosts Joe Amabile, Natasha Parker, and Tia Booth asked Jesse what his conversation with Clayton was like during his heated exchange with Susie.

Jessie explained, “The best way to describe it is that Clayton was shattered and he was really lost. I don’t think that night ended up anywhere near close to what he had anticipated or what he was hoping for. I know going in how excited he was to tell Susie that he was in love with her. What happened afterwards, he was not expecting. Then we all saw Clayton starting to spiral at the dinner table with Susie.”

Jesse continued, saying, “He started to get emotional when he walked outside, and I saw him outside because Clayton was in a position where he needed to vent and talk to someone who wasn’t Susie. He was so emotional and fired up. He was confused, upset, and trying to process everything in real time. He was really a mess that night in Iceland for sure.”

And Jesse shared that what viewers might not realize is Clayton and Susie actually talked for well over an hour before she got up from the table. He said the two of them really hashed it out, but the entire conversation didn’t make it on air.

Jesse praised Susie’s ability to stay calm in the heat of the moment despite Clayton getting emotional, saying, “He was revving up for a little while there, and to me it seemed like Susie was very calm and composed the entire time. She was doing a good job trying to keep things civil. For me with Clayton, it was just getting him to talk because he was spiraling in a tough spot.”

Jesse said he didn’t have any specific advice for Clayton in that moment because Clayton seemed “so defeated.” He said that he just tried to be there for him to talk it out so he could try to calm him down.

And just when you think it can’t get any more intense, Jesse teased that next week is the “Rose Ceremony from hell.”

He discussed Rachel and Gabby’s shock, saying, “This will be one of the most emotional and unforgettable Rose Ceremonies we’ve ever seen on ‘The Bachelor.’ You’ve seen pieces of it in the teasers. He confronts Rachel and Gabby and expresses that he’s fallen in love with them both and has been intimate with them both. As you’ve already seen, it absolutely shatters the women. He’s going to have to deal with the aftermath of that and we’ll find out if he can recover, and if so, how do you move forward from this?”

Make sure to tune in next week to the dramatic two-night finale of “The Bachelor.” To hear more of Jesse’s conversation with the “Click Bait” hosts, check out the full podcast episode below. 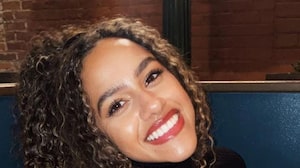 Clayton Responds to Teddi’s ‘Women Tell All’ Truth Bomb About His Brother Sliding Into Her DMs, Plus: Is She Ready for Love? 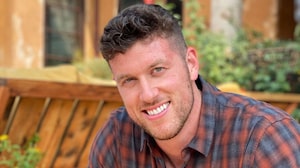 Clayton Explains Why He Hasn’t Told the Women He Loves Them Back, Plus: How He Copes with the Criticism