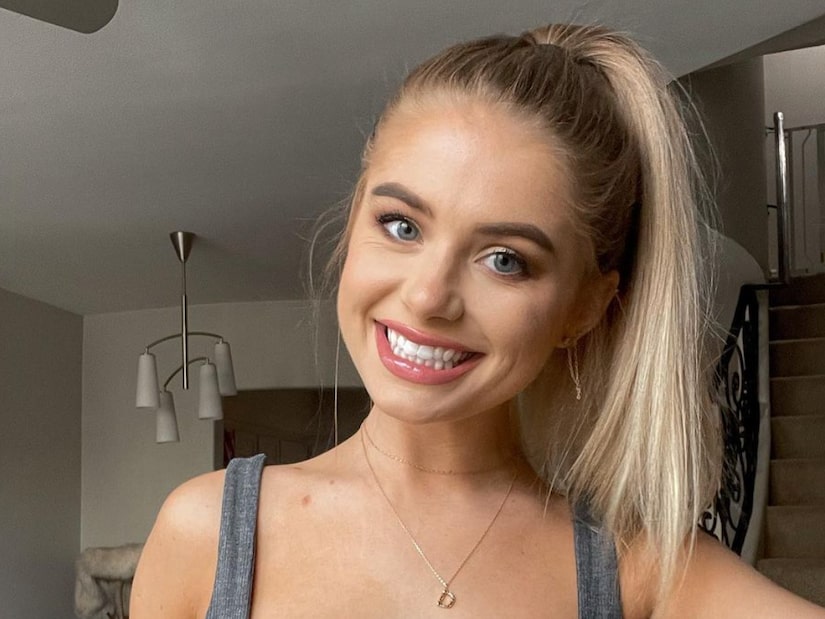 Bachelor Nation fans first met Demi Burnett on Season 23 of “The Bachelor,” and she went on to appear on Seasons 6 and 7 of “Bachelor in Paradise.”

And now, she stopped by for an exclusive chat with BachelorNation.com to open up about everything from what she learned from her time on the shows to what she wishes Bachelor Nation fans knew about her now.

Demi, who has millions of followers across her social media platforms, said that over the years, she’s learned how to take the feedback from fans online.

The Bachelor Nation star said, “I started on ‘The Bachelor’ when I was 23 and now I’m 27. It’s taken me this whole time to get here, but I would say the biggest thing that I’ve learned is to listen to the negative things that people are saying about you and instead of being defensive, entertain the possibility that there might be some truth to it.”

Demi continued, “Find out if it’s true or not, hear it out without judgment, and then if it’s not true, you can say you know that’s not who you are and you let it go. But if it is true and you could see how you might be that way, you can work on yourself and go to therapy. Maybe everyone should just go to therapy!”

And while fans learned a lot about Demi from her three seasons on television, there’s still so much to learn about her and she continues to grow and evolve.

Earlier this year, Demi shared that she did a psychological evaluation and found out that she’s autistic.

And she shared with us that it’s important to her that Bachelor Nation fans know this part of who she is.

Demi said, “I want Bachelor Nation fans to know that I’m autistic and I hope they think that that’s cool. I hope opening up about it encourages anyone else to get diagnosed, even if they’re self-diagnosed.”

She continued, “Women are often misdiagnosed and diagnosed later in life as adults, like me. So don’t make anyone feel like they don’t know what they’re talking about and be supportive to those around you. And continue to speak out about discrimination of women in the mental health care system!”

Demi added, “I want to make sure anyone who is/was feeling like me can know you really aren’t alone.”

We know that Demi opening up about her diagnosis will definitely help others who are going through something similar.

Click here for resources if you or someone you know may need them. 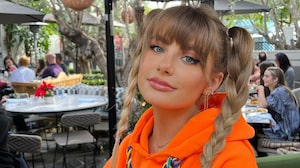 Demi Burnett Shares Struggle of Being Misinterpreted Amid Autism Diagnosis: ‘I’m Blunt, but It Is Never with Malice’ 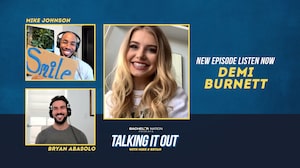 'Talking It Out': Demi Burnett Details Negative Encounters with Reality Steve and Reacts to His Apology