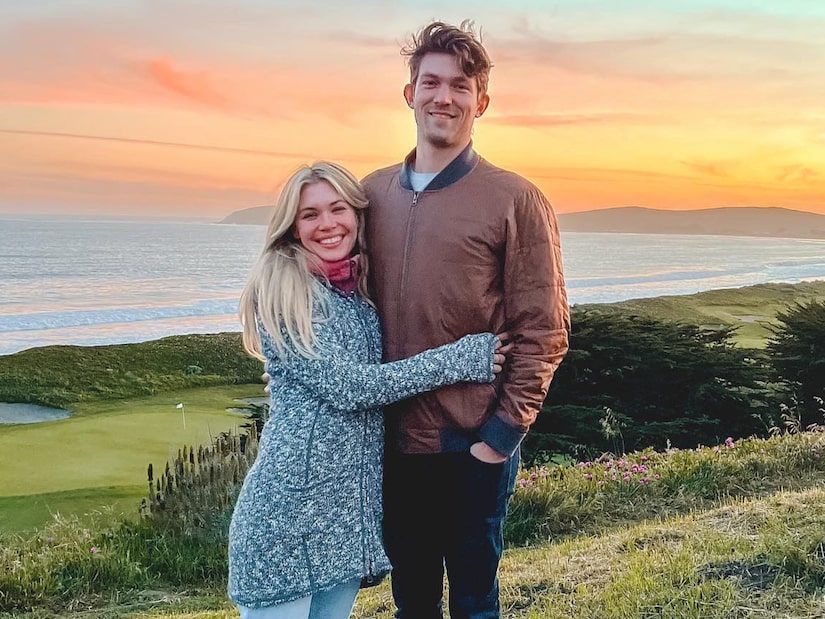 Fans first met Krystal Nielson on Season 22 of “The Bachelor,” and she went on to appear on Season 5 of “Bachelor in Paradise.”

In “Paradise,” Krystal found love and got engaged to Chris Randone. The two were married during Season 6 of the show in 2019.

In early 2020, they filed for divorce and went their separate ways and now, Krystal is opening up about if she hopes to get married again on the “Talking It Out with Bachelor Nation” podcast.

If you’ve been keeping up with Krystal, you know that in late 2020, she found love again with her boyfriend Miles Bowles, with whom she shares her daughter Andara Rose.

“Talking It Out” co-hosts Mike Johnson and Bryan Abasolo asked Krystal if she has and dreams of getting married again.

The Bachelor Nation star got candid with the co-hosts, saying, “There’s so much around getting a ring and getting married, but in this relationship, we’ve done everything a little backwards. We had a baby and we’ve done everything in our own way. There have been moments where I want the ring and think about how it’s a token of showing your love. But I’ve had to really dive into that and remember that a material object doesn’t define someone’s love for me.”

She went on, “Showing up for me and being there for me, that’s love. Being committed, that is love. With society, there’s so much pressure around marriage to prove love, and there is something so beautiful about that commitment so I don’t want to take away from it and I do look forward to it. But I had to really remember that my self-worth isn’t validated by a material object like a ring.”

And if Krystal and Miles do tie the knot, she said, “I’m kind of torn between having a big wedding and just eloping. Honestly, I don’t really know. It will be a conversation with Miles to figure out what’s important to us. However it will be, it will be perfect. I’m not going to be that bride who’s going to stress out about all the little things.”

But if she had to guess, Krystal thinks their wedding will be an intimate affair.

She said, “I think it’s going to be something really intimate, just our closest people and really simple. I think what’s important is the unity and having the most important people there. It doesn’t have to be a show for anyone else. I don’t need to spend years paying off a party, it doesn’t make sense to me. I would so much rather buy a house! I don’t need that. We just need good pictures and I’m good.”

Mike and Bryan also asked Krystal if she hopes to have more kids in the future and she said she is extremely excited for that next step.

The Bachelor Nation star said, “Definitely, I love being a mom. I can’t wait to do it again. And now, to have the wisdom I have, for my next pregnancy I am going to enjoy it so much more and be so much more present. I will lean into my partner, ask for support and ask for help when I need it rather than take on everything by myself.”

To hear more of Krystal’s conversation on the “Talking It Out with Bachelor Nation” podcast, check out the full episode below. 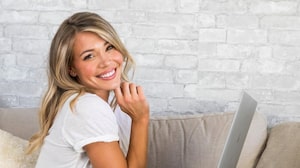 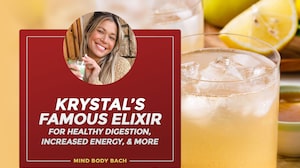