Bachelor Nation is a tight-knit community of hundreds of people, but only 38 have taken the helm as the leading man or lady. (There have been 39 seasons of "The Bachelor" and "The Bachelorette" combined, but Brad Womack served as the Bachelor twice.) This exclusive group consistently offers fellow Bachelors and Bachelorettes advice, but some lessons inevitably get left behind.

Since "Bachelor Happy Hour" doesn’t have a new episode this week, we’re looking back at some special moments from previous podcasts.

In November, Rachel Lindsay gathered with some of her friends for a Friendsgiving episode of "Bachelor Happy Hour" and they discussed what was on their minds as they took those first fateful steps up the Bachelor Mansion driveway.

Eric Bigger, who appeared on Rachel's season of "The Bachelorette" and made it to her final three, posed the question, "What is one thing no one told you about going on this show that you wish you had known?"

Rachel took the reins and responded first, saying, "As the lead, I wish someone would’ve told me how hard it was going to be sending people home. When I came on before, I was like, 'I don’t know these people. It’s going be to be nothing. I’m saving you. Just go home, you’ll be fine. You get to go back to your normal life.'"

However, that was not the case. She went on, "I’m telling you, from the first night, it is so hard for people to express to you their feelings, and you’re pushing them to open up, and then you have to send them home. It is truly something that I underestimated, and I wish someone would’ve told me how hard that would be before."

Eric added, "I wish someone would've told me to relax more." 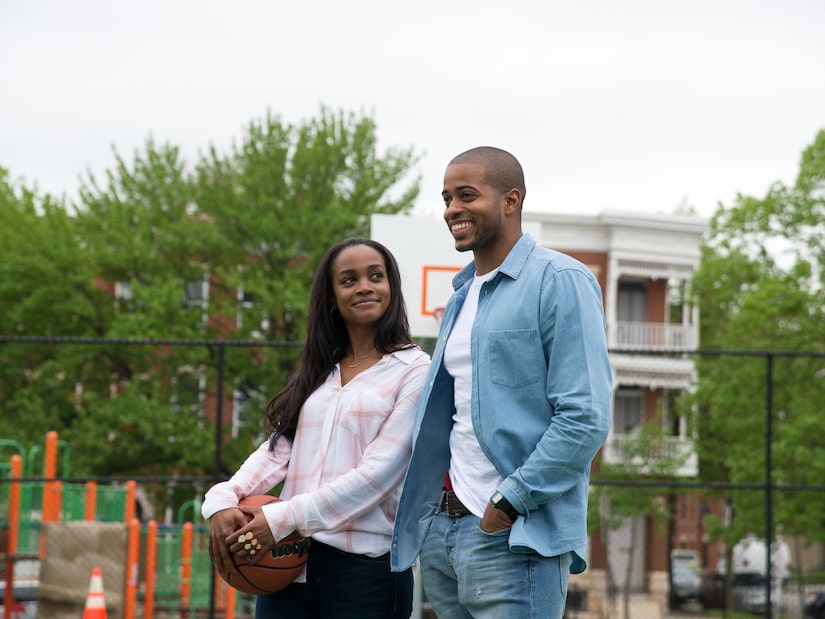 Kendall Long, who appeared on Arie Luyendyk's season of "The Bachelor" as well as "Bachelor in Paradise" Season 5, spoke at length about sentimentality and accepting your feelings. She shared, "I would say not to keep your guard up as much, because it is an expedited experience. You have to force yourself to be ready for things way earlier. Throw yourself at the experience. I think there’s strength in vulnerability."

Kendall continued, "I say this after going through everything. I wish that I saw the strength in my vulnerability earlier on because on 'The Bachelor,' I felt like I was definitely holding everything at an arm’s distance. By the time 'Paradise' came around, I was a lot more receptive towards that."

Watch the full video above to see what else the other attendees had to say! If you've missed any episodes of "Bachelor Happy Hour," you can catch up now. Plus, here's how to watch previous seasons of the show!