Are you worried you'll miss out on "Bachelor" Mondays once "The Bachelor Presents: Listen to Your Heart" ends? Well, think again!

As viewers await Clare Crawley's season of "The Bachelorette," Bachelor Nation fans will now be able to take a trip down memory lane as a part of "The Bachelor: The Most Unforgettable — Ever!" starting on Monday, June 8. The 10-episode series will air for three hours from 8:00 to 11:00 p.m. on ABC each week.

Chris Harrison returns to Bachelor Mansion as the host of the new show, which, according to a statement, "will take audiences on a journey to look back at some of the most dramatic moments ever from 'The Bachelor' franchise."

The host will be sure to feature "his favorite seasons, highlighting some of the most devastating rose ceremonies, passionate proposals, unexpected new arrivals, dramatic meltdowns, biggest breakups, and of course, the most romantic moments." 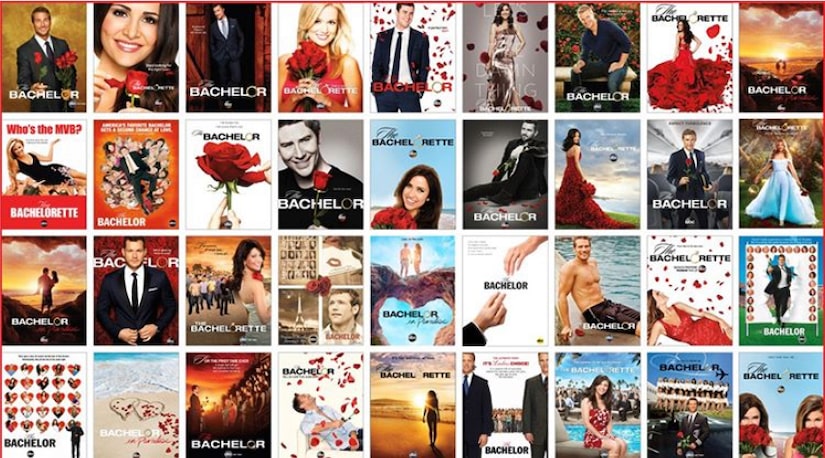 "The Bachelor: The Most Unforgettable  — Ever!" won't only include moments from previous seasons. Bachelor Nation alumni will also make virtual appearances and chat about their time on the show and what they're doing now.

Chris Harrison told "Variety" what helped inspire the idea for the new show. He explained, "A lot of our fans have not seen some of the classic seasons that made this franchise what it is because they’re younger, they came in the middle or maybe three quarters of the way into this franchise."

He added, "Our thought was let’s just give them a little taste of some of these great seasons, do something different in a bite-sized format. We’re going to see the entire journey of one season in a single night, and along the way, talk to some of the characters, find out what they’re doing, where they are now and what those moments meant to them."

Karey Burke, president of ABC Entertainment, said in a statement, "'The Bachelor: The Most Unforgettable – Ever!' is a love letter to our fans who have been with us through some of the most heartwarming, heartbreaking and unexpected moments throughout Bachelor history."

Burke continued, "We hope that audiences will enjoy this look back at the laughter, love and romance over the years, as we continue to look forward to more love stories to tell in the future."

As you prepare for the next episode of "Listen to Your Heart" and "The Bachelor: The Most Unforgettable — Ever," look back at some of the most memorable "Bachelor" and "Bachelorette" entrances and the "Bachelor in Paradise" Season 6 cast's biggest moments.

"The Bachelor: The Most Unforgettable — Ever" premieres Monday, June 8, at 8 p.m. on ABC.