Chris Harrison is shedding some light on what viewers can expect on the upcoming new series "The Bachelor: The Most Unforgettable — Ever!"

The longtime host spoke with "Entertainment Weekly" bout the show’s format, along with which past seasons he thinks are must-sees. Chris likened "The Bachelor: The Most Unforgettable — Ever!" to a podcast and a "tip of the cap to Bachelor Nation." He hopes the show offers viewers a better understanding of the genesis and transformation of the "Bachelor" franchise, which is why he named some of the earlier Bachelors and Bachelorettes, such as Trista Rehn, Bob Guiney, and Aaron Buerge.

Chris shared, "There were some seasons that you’ve gotta see. You’ve got to see Trista Rehn’s season. That was the lightning bolt that legitimized this franchise. I know people talk about it and know who she is, and did she see it? You’re going to watch people dating and talking in 2002, 2003. It’s not the same. The show, the fashion, the makeup, it’s all very dated." Especially Chris' suits from those earlier seasons! 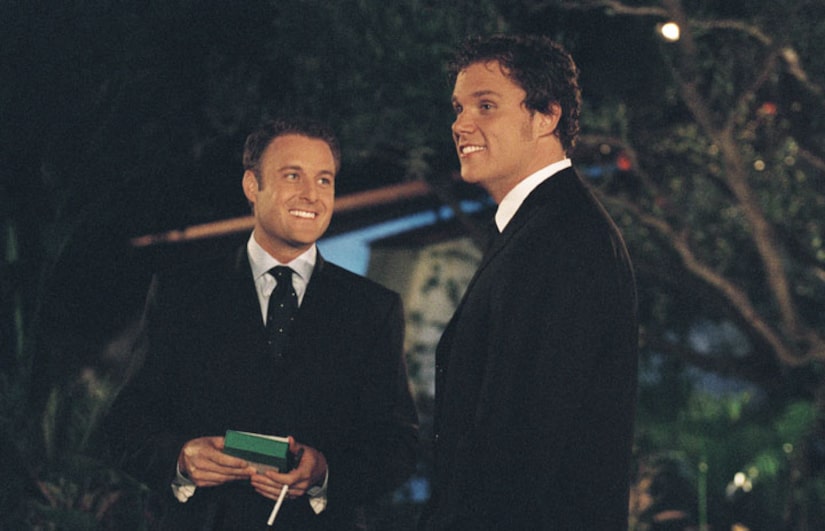 He dubbed Aaron Buerge's season "pivotal" because Chris' "life had changed, and the show was the number one show on TV." Chris called it "the tipping point for 'The Bachelor.'"

Each episode will feature a different season of the show, which Chris Harrison will narrate while "giving my opinions."

He said, "We’re going to call the characters that were involved and talk to them. I think it’s a fascinating way to do it." It also means reconnecting with people Chris has "lost touch with" over the years, which he looks forward to doing.

Other than Trista's history-making season of "The Bachelorette," Chris teased a few other names we can expect to see over the course of the 10-week show. "Sean Lowe’s season I think is unanimously a classic that everybody loves. Kaitlyn Bristowe was a great Bachelorette, and a lot of people came out of that show," he said.

Other "sleeper" picks could include Andy Baldwin, Jake Pavelka, and Jillian Harris. 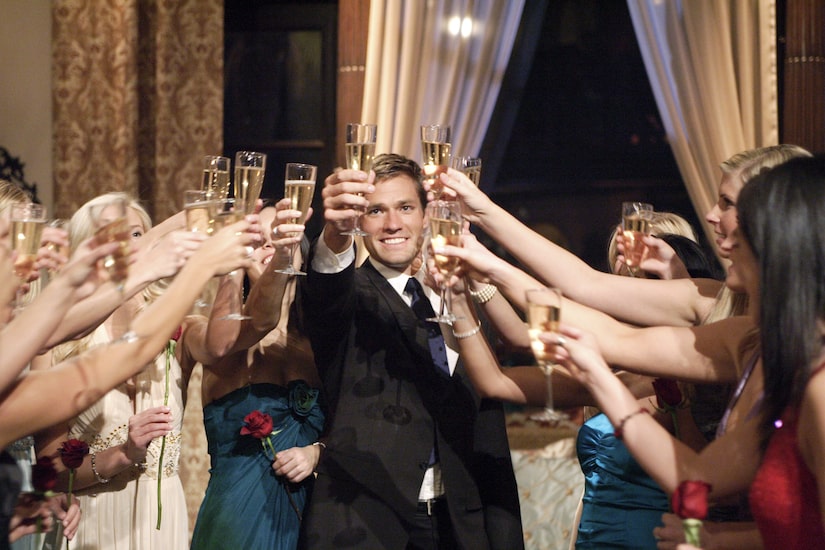 He also called out Juan Pablo Galavis' season because it brought us Andi Dorfman and future Bachelorette Clare Crawley. However, not every season can get its own episode of "The Most Unforgettable" because there are 39 seasons of "The Bachelor" and "The Bachelorette" combined — and only 10 episodes of "Unforgettable"!

Chris confirmed that neither "Bachelor Pad" nor "Bachelor in Paradise" will be featured in the first go-around of the show.

"The Bachelor: The Most Unforgettable — Ever!" premieres Monday, June 8, at 8 p.m. on ABC. In the meantime, you won't want to miss all the drama and blossoming love stories on "The Bachelor Presents: Listen to Your Heart"!