On Tuesday, October 13, Clare begins her time as the Season 16 Bachelorette seven months after being announced as the new leading lady.

After months of waiting and anticipation, Clare and the 31 men vying for her heart arrived at La Quinta Resort in Palm Springs, California, to begin the "Bachelorette" season that will be unlike any other this show has ever seen.

This week in Bachelor Nation history looks not at one moment from the past, but at the present and future instead.

Chris Harrison has said in interviews that this will be "unlike any season we have ever seen" and that it belongs "on the Mount Rushmore of wild seasons of 'Bachelor' and 'Bachelorette.'" Bachelor Nation will have to tune in to the rest of the season to see why audiences will "not be ready for what happened," but for now, Clare's mere casting and its circumstances have changed the course of "The Bachelorette."

Clare was 38 when she was revealed as the Bachelorette and turned 39 on March 20, making her the oldest Bachelorette in the show's history. Clare sees that as something to celebrate.

When she was announced on "Good Morning America" as the next Bachelorette, Clare asserted, "A lot of people put it out there as this negative thing, but for me, it just is more years under my belt, more learning and knowing what I want, what I don't want and what I won't settle for."

She then turned the question around and posed it as something for the men to think about. "The thing is, I'm wondering if they're ready for me, for my age," she said. "I feel like that would be more of an issue, than me with them, because I feel so much younger at heart than my actual age." 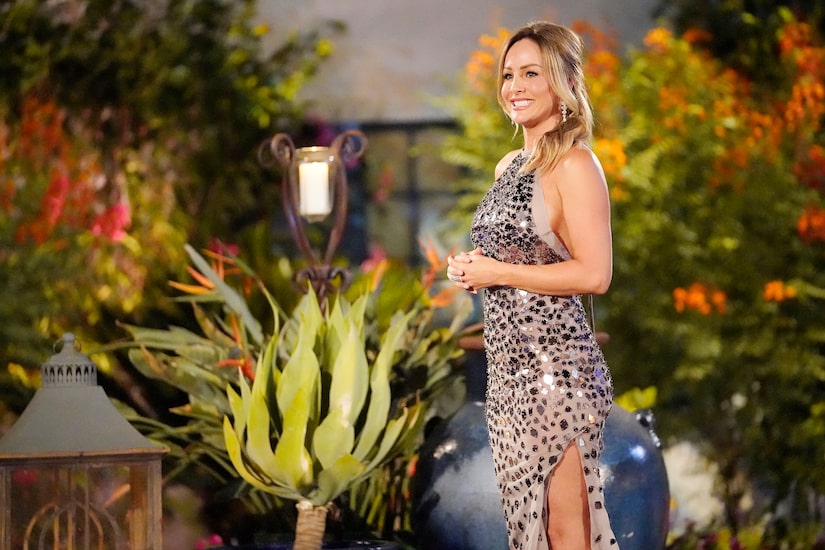 Additionally, Clare said on her "Bachelor Happy Hour" interview in June, "I laugh at people when they say, 'I can’t believe you’re 39 and single! You’re desperate,' or this or that. The best piece of advice I can say is I personally would rather be spending 20 years with the man of my dreams being wholly loved for who I am rather than 50, 60 years with the wrong man."

Clare's time as Bachelorette is also unprecedented in its lack of travel. The coronavirus pandemic meant that filming took place in one location, rather than all parts of the globe. Bachelors and Bachelorettes have traveled to all corners of the world, from Thailand to Latvia and nearly everywhere in between. Clare's journey, however, stays close to home.

Her season occurred in a "bubble" with health protocols at the forefront. One man even arrived on the first night in a bubble! Although Clare and the guys didn't get to add extra stamps to their passport this time around, love itself is a journey that beats a transatlantic flight any day.

Be sure to tune in to Clare's premiere of "The Bachelorette," which airs at 8 p.m. on ABC.