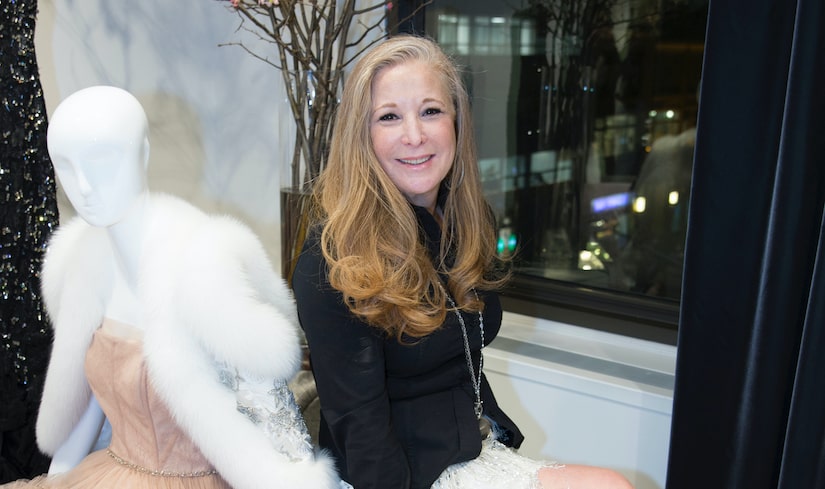 Randi Rahm is responsible for some of Bachelor Nation’s most beautiful gowns.

For years, stars of “The Bachelorette” have worn her couture creations for promos, premiere episodes, and proposals. Most recently, she fashioned a stunning custom red number for Katie Thurston’s first night leading Season 17.

Speaking exclusively with BachelorNation.com in a recent interview, Randi explained how she became the franchise’s go-to designer. According to the New York City-based artist, her friendship with longtime Bachelor Nation stylist Cary Fetman was the catalyst.

“It’s very much organic. I used to work with a gentleman called Cary Fetman. He started this new project called ‘The Bachelor,’” Randi recalled during a phone call from her atelier on Madison Avenue. “And he always joked with me through the years, ‘Well, maybe you’ll put a dress on “The Bachelor.”’ And then they spun it off to be ‘The Bachelorette.’” 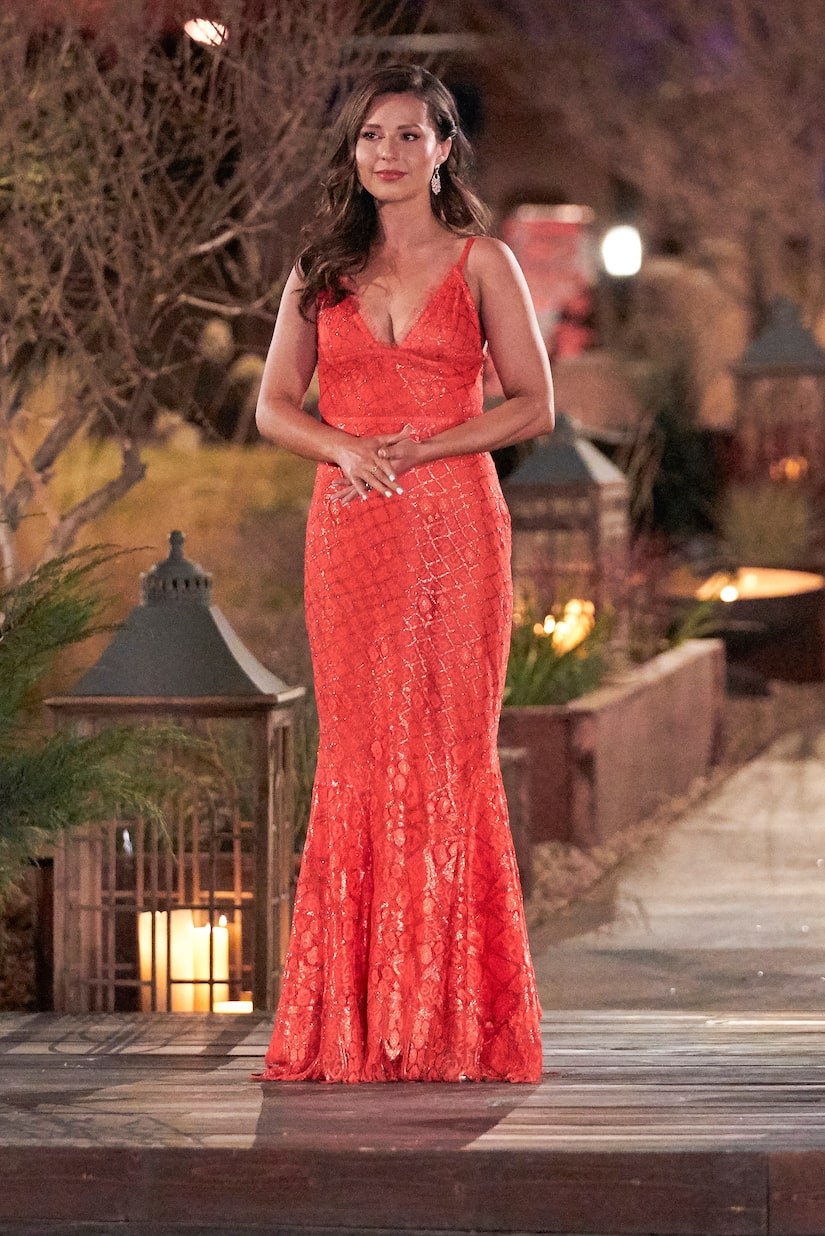 She continued, “It took me a moment and Cary was finally like, ‘Really, you just have the most beautiful things. If they pick it, they pick it. If they don’t, they don’t.’ I didn’t know if I wanted to even get involved. But I loved the show and I loved Cary, so I just thought, ‘OK, I’ll give it a shot.’”

While she is unable to pinpoint the first dress of hers that made it onto the series, Randi fondly remembers one of her earliest placements: a gorgeous light pink gown adorned with ostrich feathers worn by Season 7 Bachelorette Ashley Hebert during her finale in Fiji.

“One of the firsts was Ashley Hebert’s finale gown on ‘The Bachelorette’ Season 7. But she made me almost fall on the floor!” Randi said. “In the end, she’s in my dress and jumps into the water with J.P. [Rosenbaum] — in a gown that has pink ostrich feathers all around the bottom! I can’t tell you what happens to ostrich feathers when they’re submerged in water.”

She added with a laugh, “It was like my heart almost came out of my body! But it was so cute. It was actually really sweet — even if the dress didn’t survive.” 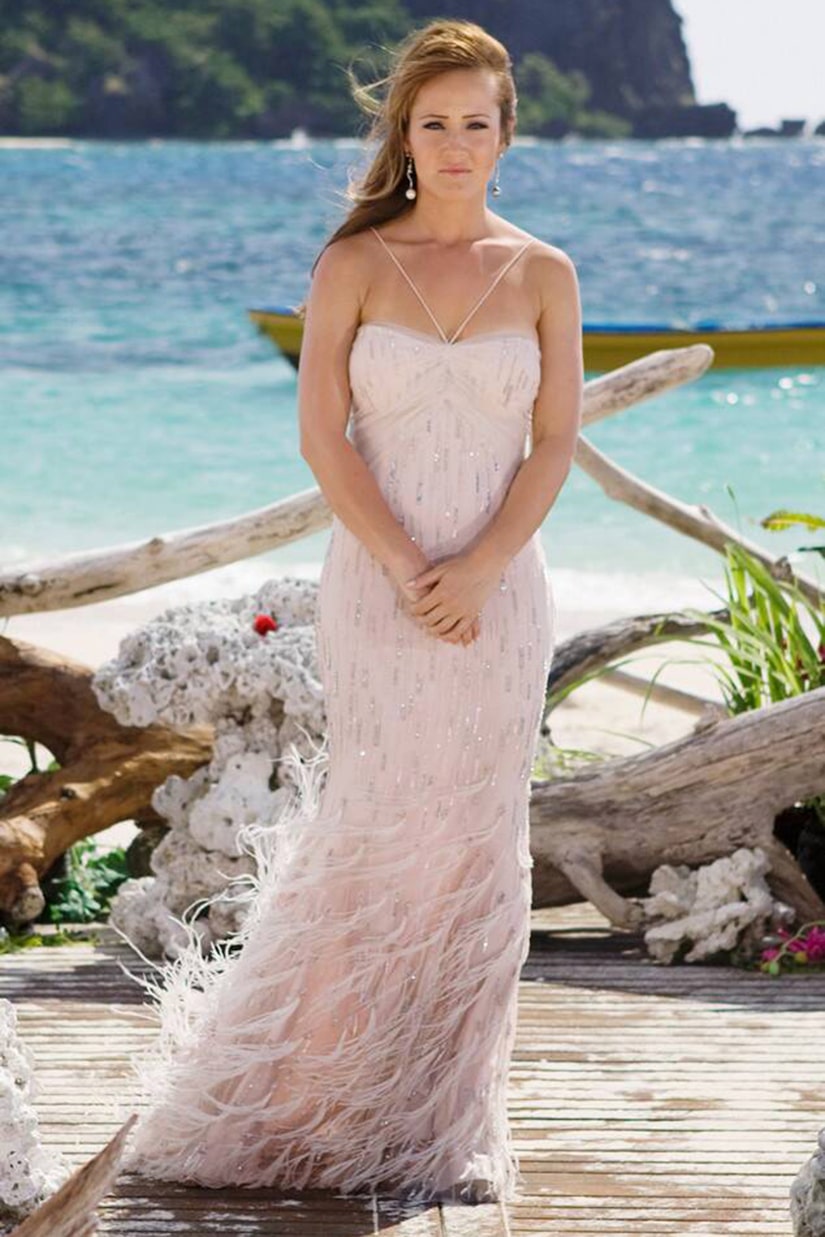 Elsewhere, Randi — who, in addition to her work with the franchise, has dressed everyone from Beyoncé to Billy Porter throughout her decades-long career — expressed gratitude for the relationships she’s built with the Bachelorettes who have chosen to wear her looks over the years.

“I’m lucky that I’ve developed close relationships with a lot of these girls because it does become such an intimate thing afterward. When they meet me, they’re like, ‘Oh my gosh, you made the dress that I got engaged in!’ It’s lovely,” she said. “It’s so nice that the girls select me a lot. It’s a nice feeling that they actually can see the difference and that they love my gowns.” 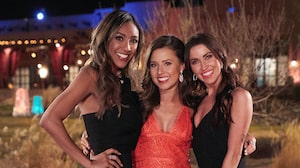 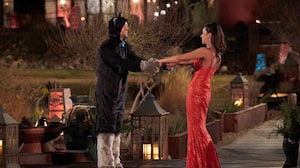