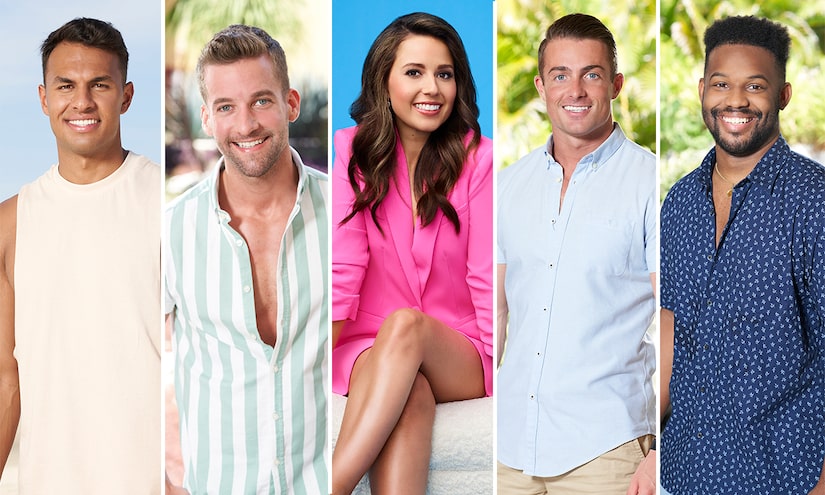 After Katie Thurston called it quits on her relationships with Aaron Clancy, Connor Brennan, James Bonsall, and Tre Cooper during Monday night’s episode of “The Bachelorette,” she is looking forward to seeing her exes find love on Season 7 of “Bachelor in Paradise.”

After the four standout contestants were announced as new additions to the summer spin-off’s cast, Katie took to social media to share her enthusiasm.

“When your friends start dating your exes but you’re here for it,” the reigning franchise lead wrote on Twitter. “LETS GOOOOO! #BIP #TheBachelorette.”

Later, in an Instagram comment, Katie doubled down on her support, writing, “These great men deserve a second chance at love!”

When your friends start dating your exes but you’re here 👏 for 👏 it 👏 LETS GOOOOO! #BIP #TheBachelorette https://t.co/RQYoTy5MyR

Over on her Story, Katie offered more words of encouragement, accompanied by sizzling hot “Paradise” portraits of Aaron, Connor B., James, and Tre. “Rooting for them!” she assured her followers.

During the July 6 edition of “Bachelor Happy Hour,” Wells Adams — who will be reprising his bartending duties as well as presiding over all Rose Ceremonies — teased that Season 7 of “Paradise” is “just bonkers” while chatting with Becca Kufrin and guest co-host Tayshia Adams.

“What happens this season is insane, and I can’t believe it happened,” he said. “I think that everyone is going to lose their minds when they see what went down. I know that sounds so grandiose, but it was true!” 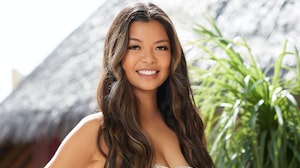