As Katie Thurston has fallen for Justin Glaze on Season 17 of “The Bachelorette,” so has Bachelor Nation.

Fans learned more about the handsome contestant during a recent appearance on the “Bachelor Happy Hour” podcast, where he opened up to Becca Kufrin and guest co-host Tayshia Adams about his experience competing for Katie’s final rose.

Justin also spoke about his “iconic” facial expressions — which have inspired myriad memes — and also apologized for resurfaced tweets that he described as “ignorant and hurtful.”

Still, Justin has yet to reveal where his loyalties lie when it comes to life’s simple pleasures.

Well, until now, that is. He shares more about himself exclusively with BachelorNation.com in a fun round of “This or That.” Get to know Justin a bit better below!

Both! If I had to chose... intimate dinner.

Depends who the person is... If the conversation is good — call. 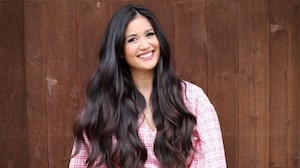 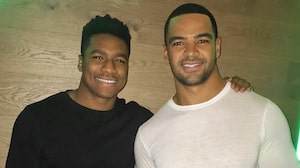 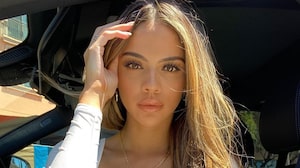