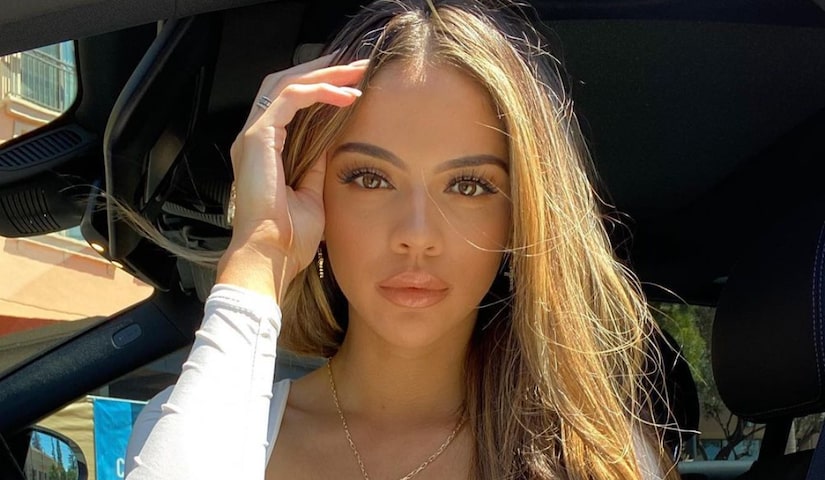 She’s ready to walk down the aisle in style!

Sydney Hightower — who accepted a proposal from San Francisco 49ers linebacker Fred Warner in May — headed over to social media on Tuesday to take Bachelor Nation inside her day of wedding dress shopping, which she described as a “dream.” 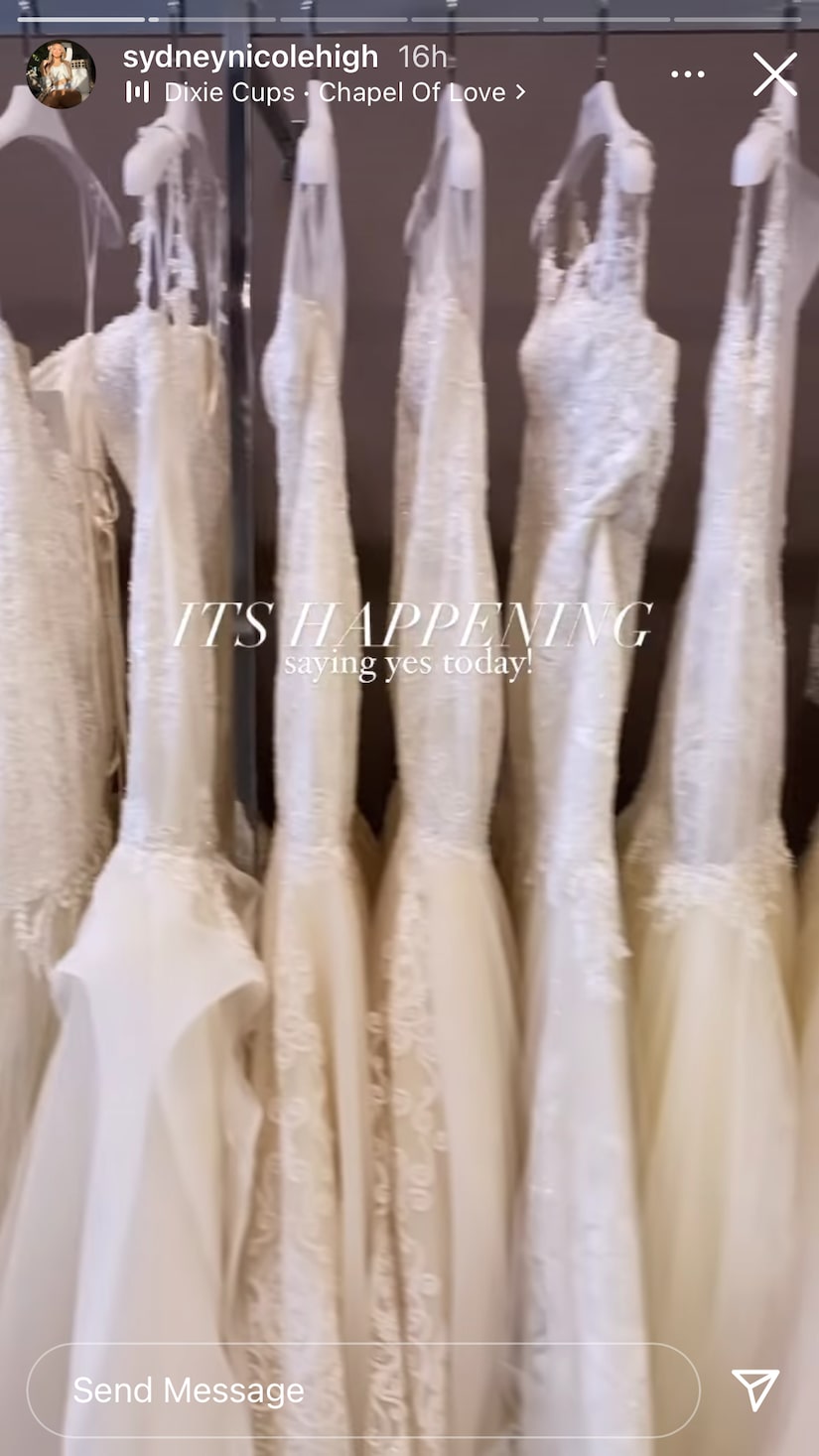 Later, Sydney posted a photo of herself trying on a long lace veil. “Today was a dream,” she added in another slide. 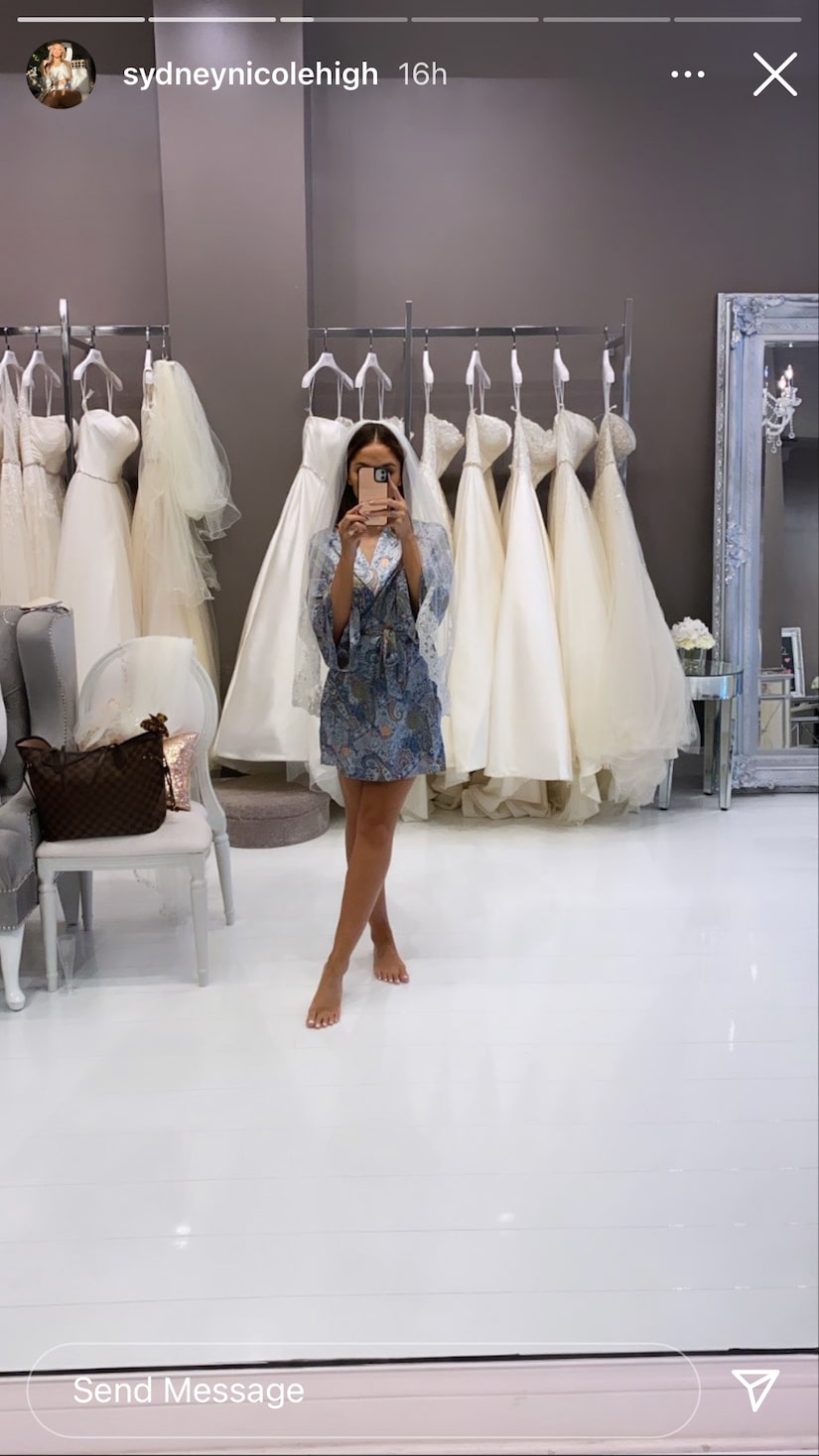 The California-based social media influencer — who recently celebrated her engagement in Nashville during a girls trip with several of her “Bachelor” Season 24 castmates — revealed in June that she was in the thick of planning her nuptials.

Sydney shared that she and Fred were “searching high and low” for venues and were also in the process of finalizing their wedding planner.

At the time, the bride-to-be also revealed that she and her football player fiancé will most likely tie the knot by the end of 2022.

Sydney announced her engagement to Fred on May 15 via Instagram. In a gorgeous photo posted to her grid, Sydney is seen clutching a single red rose and holding her hand over her mouth as Fred is down on one knee. “05•15•21,” she captioned the image. “It’s you & me.” 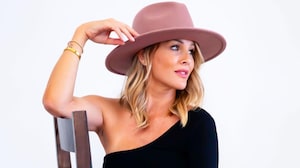 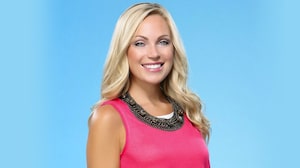