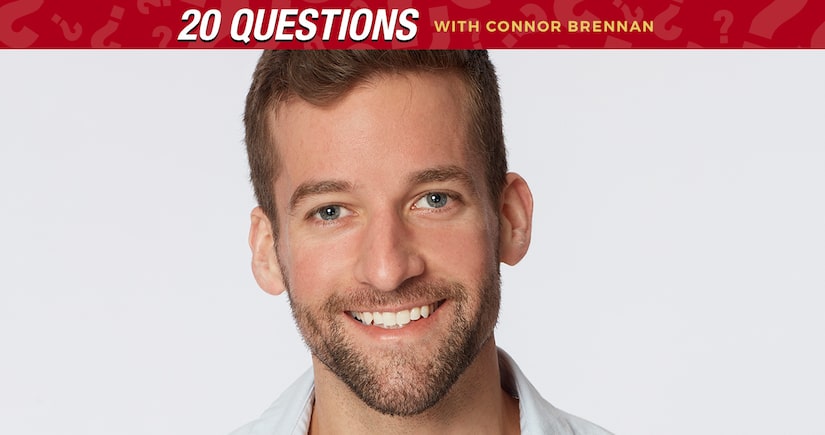 Connor Brennan’s “Bachelorette” journey was one for the books.

Although the handsome math teacher and musician impressed Katie Thurston on night one dressed in a cat costume, the Season 17 lead — a self-proclaimed feline fanatic — eventually sent him home after acknowledging a missing spark every time they kissed.

Connor opened up in detail about his experience competing for Katie’s final rose during a recent appearance on the “Bachelor Happy Hour” podcast, reflecting on their gut-wrenching breakup and more with Becca Kufrin and guest co-host Tayshia Adams.

While fans learned a lot about Connor, there is still so much more to know about the franchise star.

Here, he opens up exclusively to BachelorNation.com, answering 20 rapid-fire questions.

Get to know Connor a bit better below!

1. What is a taboo topic you love talking about? Which Disney princess is the hottest.

2. What celebrity couple is your definition of #relationshipgoals? Ashton Kutcher and Mila Kunis.

3. What is your guilty pleasure? Hilary Duff’s first two albums. 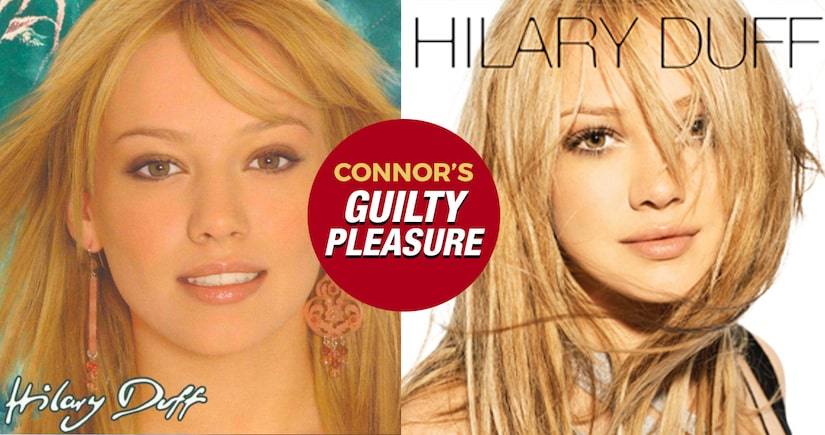 4. What is the best relationship advice you’ve ever received? Love is a choice, not just a feeling.

5. What is your biggest pet peeve? People who tear others down for literally no reason.

6. What is the first thing you do when you wake up? Turn on music.

7. What would you want your last meal on earth to be? Sushi followed by ice cream followed by more ice cream. 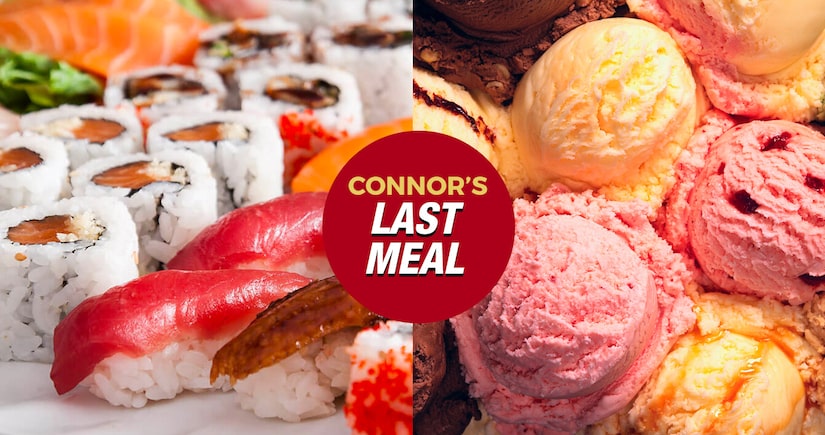 8. What is the one song that always gets you pumped up? “Paper Planes” by MIA.

9. What is your hidden talent? I’ve said it before and I’ll say it again: I am crazy fast at eating cereal. Holy s--t.

10. What is the one movie you’ve rewatched the most? “Emperor’s New Groove.” 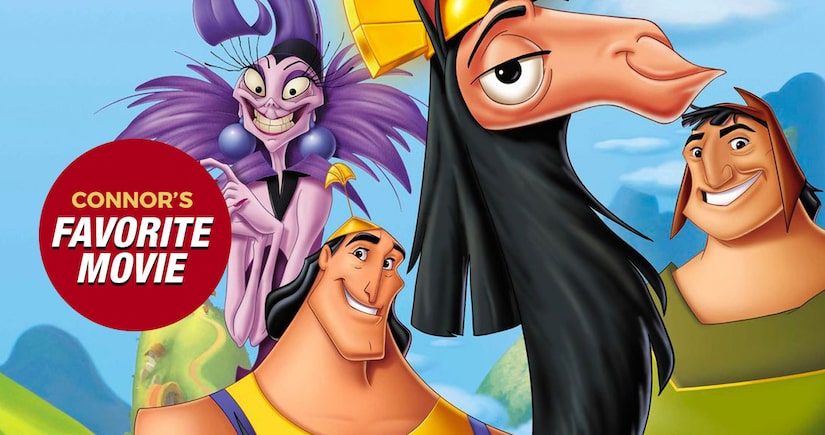 12. Who is the most famous person who’s slid into your DMs or followed you on social media? Demi Lovato. 💕 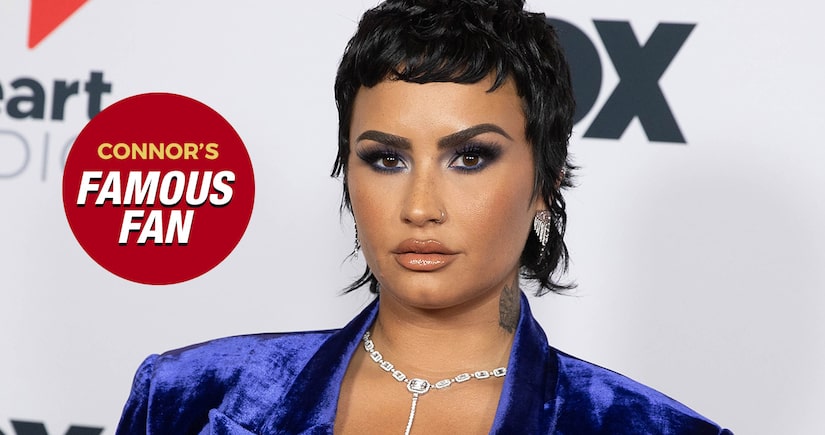 13. What was your favorite part about being on “The Bachelorette”? Living without my phone for a month.

14. What did being on “The Bachelorette” teach you? My love language is words of affirmation.

15. What advice would you give future “Bachelorette” contestants? BE YOURSELF. Be genuine. Be a good person.

16. If you could only hang out with three people from Bachelor Nation for the rest of your life, who would you choose? Greg Grippo, Tre Cooper, and Hunter Montgomery. 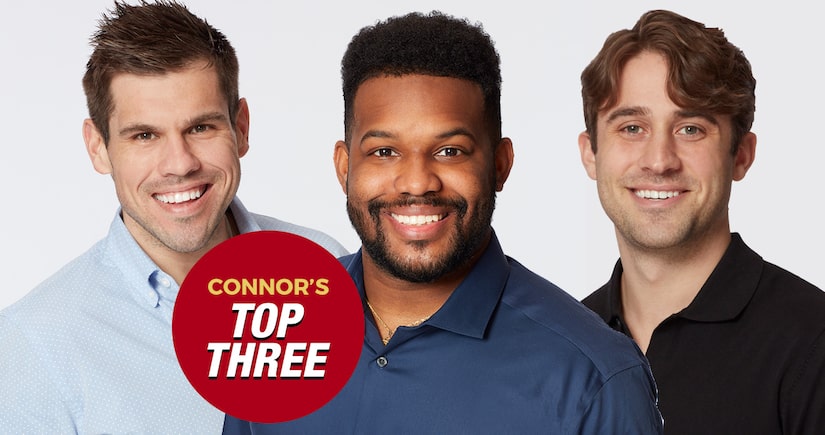 17. What should you definitely pack if you go on “The Bachelorette”? Letters from your friends and family to read during tough times.

18. What is something you still have from your time on “The Bachelorette”? My date card and my cat suit. 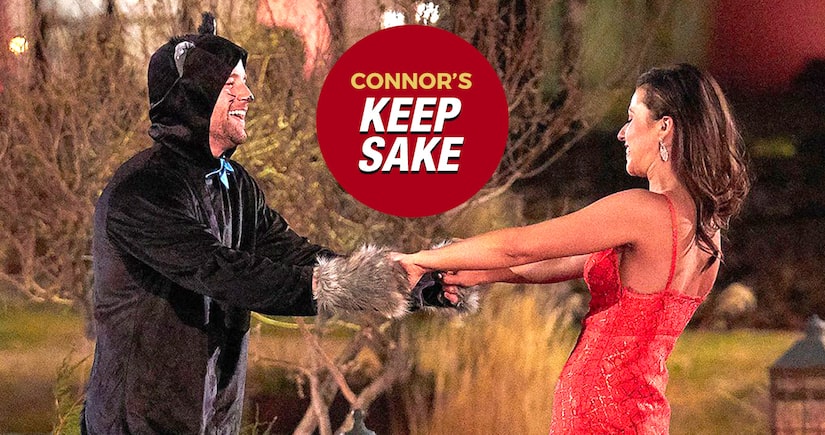 19. When Bachelor Nation fans approach you, what is the first question they ask? “Why did you wear a cat suit?”

20. Where do you see yourself in five years? Making dad jokes as an actual dad. 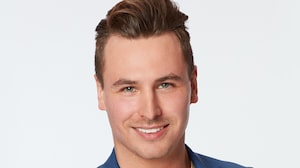 20 Questions with Brendan Scanzano: Get to Know the Bachelor Nation Star a Bit Better! 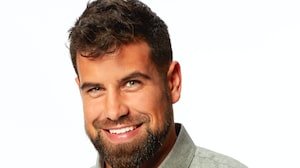