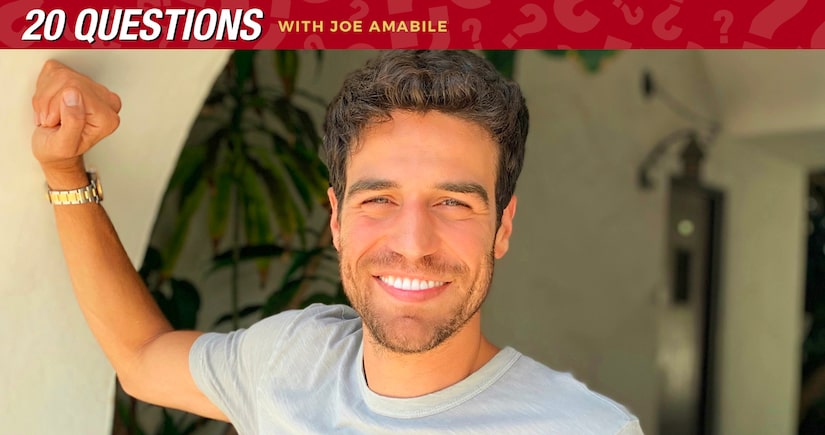 Joe Amabile — a standout contestant from 2018’s “The Bachelorette” Season 14 — immediately captured viewers’ hearts even though he was sent home on night one.

Despite his short-lived stint competing for Becca Kufrin’s final rose, the charismatic grocer appeared on Season 5 of “Bachelor in Paradise” and put his best foot forward as part of the “Dancing with the Stars” Season 27 cast.

But who is Joe away from his podcast mic? Here, the Chicago native opens up exclusively to BachelorNation.com, answering 20 rapid-fire questions.

Get to know Joe a little bit better below!

1. What celebrity couple is your definition of #relationshipgoals? Ryan Reynolds and Blake Lively. 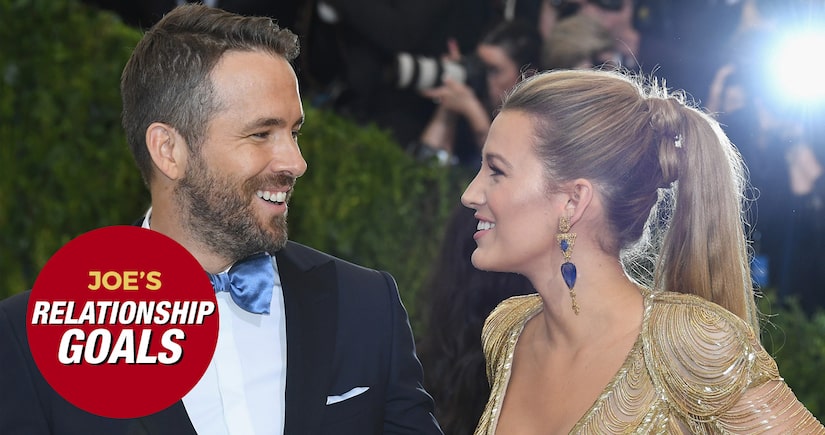 2. What is your guilty pleasure? Back-cracking videos.

3. What is your zodiac sign and how do you embody it? I’m an Aries and my most Aries trait is that I make sporadic moves.

4. What is your biggest pet peeve? Entitled people or lazy people.

5. What is the first thing you do when you wake up? Pee.

6. What would your last meal on earth be? Pasta with red sauce and crumbled sausage, toasted Italian bread with olive oil and cheese, and a glass of red wine. 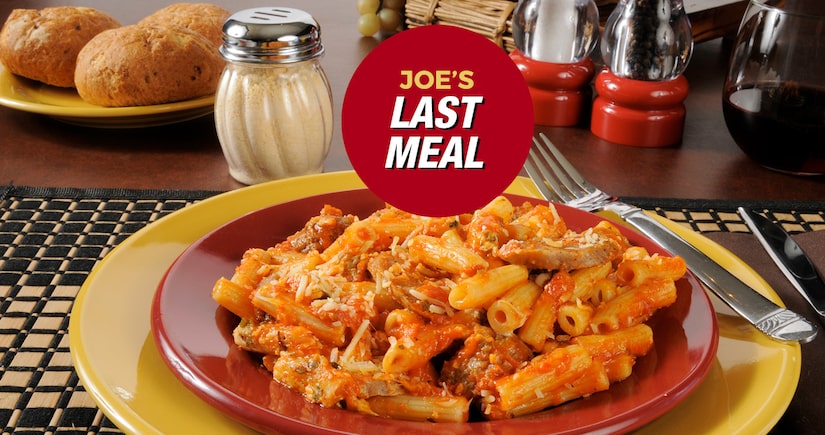 7. What is the one song that always gets you pumped up? “New York, New York” by Frank Sinatra.

8. What is your hidden talent? I never forget a face.

9. Who inspires you the most? My father. 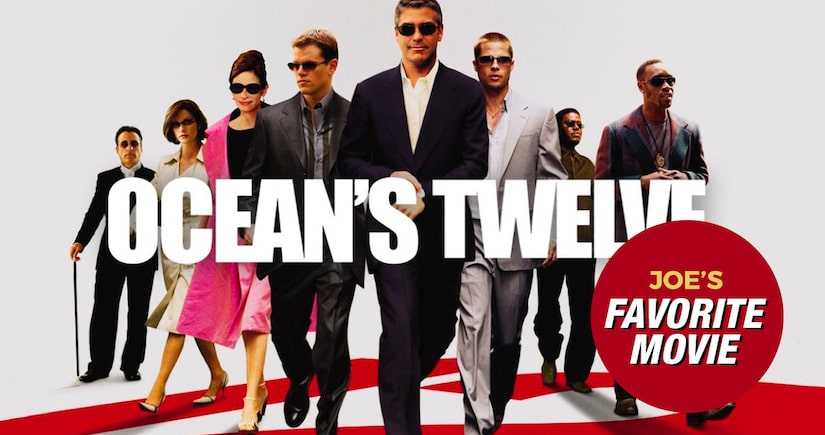 11. Who is the most famous person who has slid into your DMs? I usually do the sliding.

12. What is the last thing you Googled? GME stock.

13. What was your favorite part of being on “The Bachelorette”? Listening to my friends’ feedback of watching me on TV.

14. If you go on “The Bachelorette,” what’s one thing you should definitely pack? Toothbrush and toothpaste. 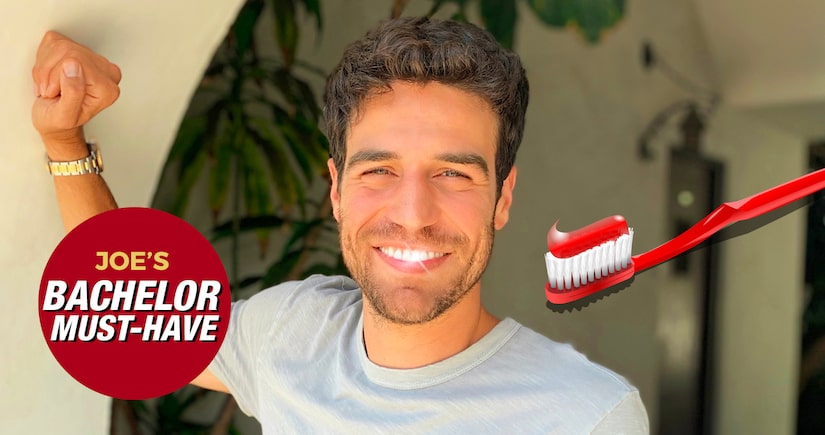 15. Who is your Bachelor Nation crush? Not telling.

16. What is your advice for anyone who goes on “The Bachelorette”? Just chill.

17. What’s one thing you still have from your time on “The Bachelorette”? The anxiety of watching night-one limos.

18. If you could only hang out with three people from Bachelor Nation for the rest of your life, who would you choose? Everyone I have met for the most part I’ve liked, so that’s hard to answer. 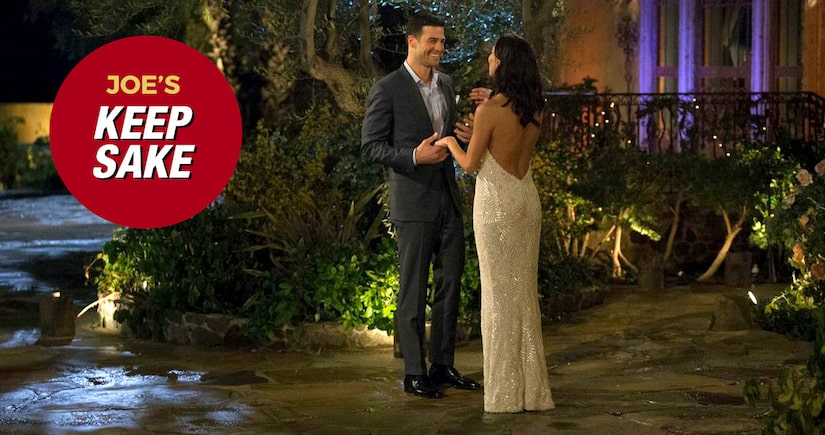 20. Where do you see yourself in five years? “Bachelor in Paradise Senior Edition.” 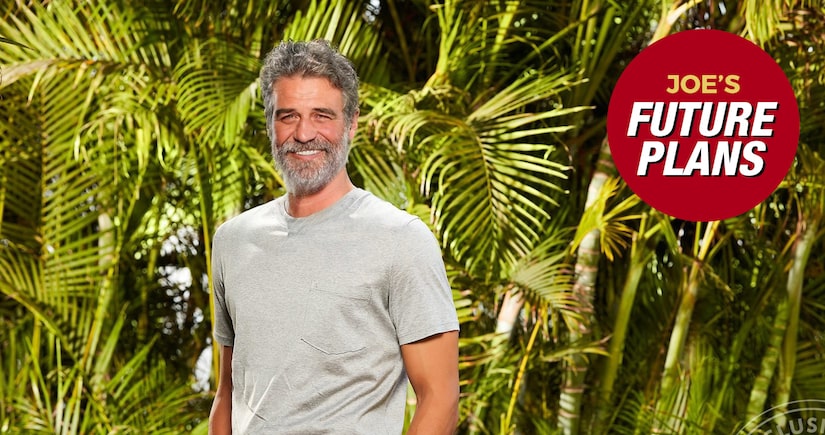 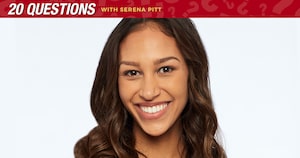 20 Questions with Serena Pitt: Get to Know the Bachelor Nation Star a Bit Better!