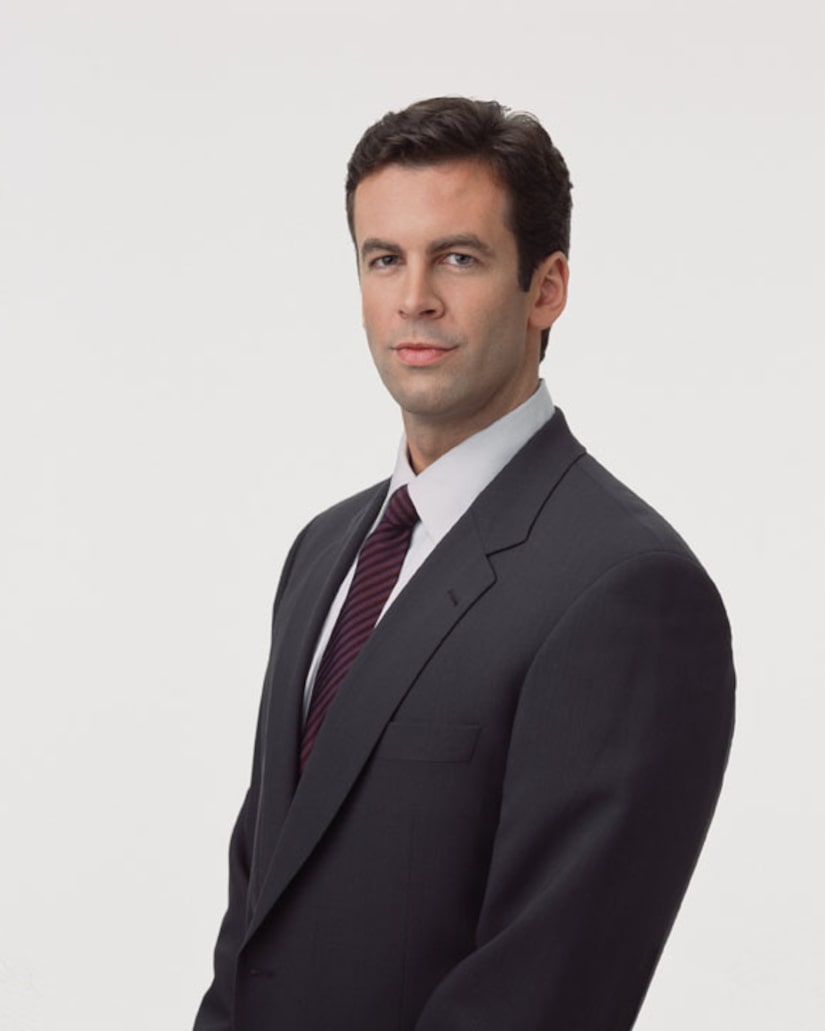 Alex is truly an adventurer. When he learned of an opportunity to meet 25 intelligent, beautiful women who shared his desire to find true love, he jumped at the chance – even though it meant courtship in front of the eyes of the world.

Born in Charlottesville, Virginia, Alex has lived in a number of cities across the U.S. He is the eldest of three children in a close-knit family; he has two younger sisters. His father is a corporate executive and his mother is a marriage and family therapist.

Alex has been achievement-oriented from a young age. In high school he was valedictorian, student body president and captain of a state championship swim team. He graduated with honors from Harvard University and was a member of the varsity swimming and water polo teams. During college he spent a summer working as an analyst in the Office of Management and Budget in the Executive Office of the President of the United States.

Travel and adventure have always been a part of Alex’s life. After college he worked in the U.S. Embassy in Mexico. He later worked creating documentary travel videos which took him to many exotic locations, including Australia, Brazil, China, Fiji, India, Japan, Kenya, Malaysia, New Zealand, Venezuela and more. He speaks Spanish fluently and even speaks a little Portuguese.

Prior to earning an MBA at Stanford University’s Graduate School of Business in 1998, Alex worked at a successful Internet company. Most recently he has worked as a management consultant to several major corporations.

While his educational and career achievements may be impressive, Alex has wanted to find a woman with whom he could build a life. His association with “The Bachelor” series has allowed him the unique opportunity to focus almost exclusively on one of the most important things in life – the search for true love. 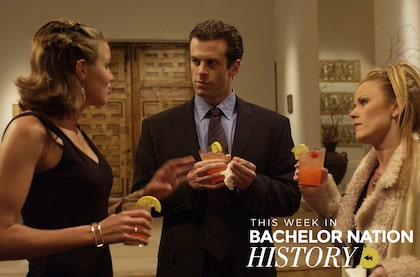 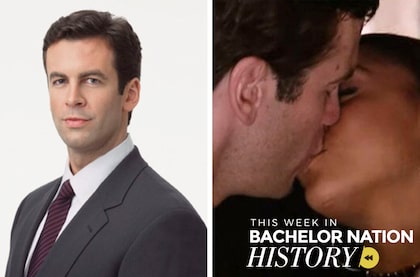 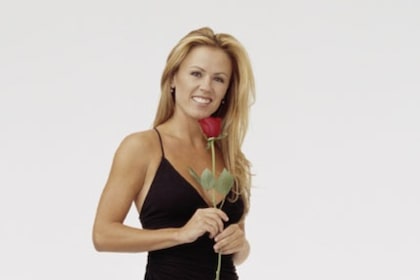 Trista Sutter Asks for 'Strength' Before the 'Bachelor: GOAT' Episode 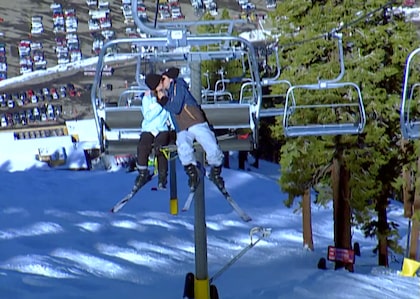 This Week in Bachelor Nation History: Alex Michel Goes on His 'Exotic Dates' 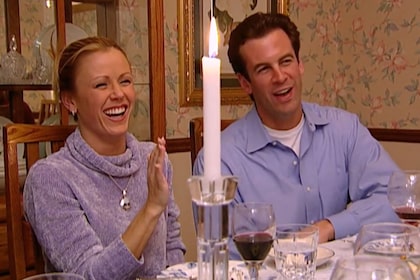 This Week in Bachelor Nation History: 'Can I Steal You?' Is Born 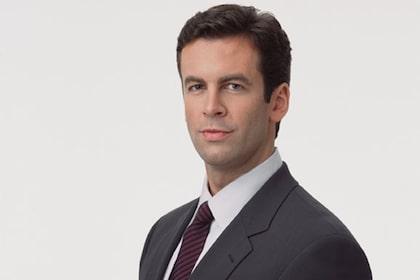 This Week in Bachelor Nation History: 'The Bachelor' Premieres with Alex Michel